What Kind of Revolution Was That? Polarization and the Path Forward after January 6 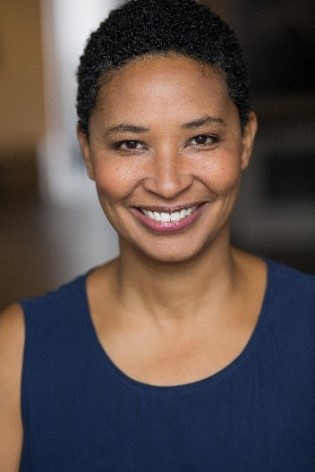 MacArthur “Genius” Danielle Allen, James Bryant Conant University Professor at Harvard University and Director of Harvard’s Edmond J. Safra Center for Ethics, is a political theorist who has published broadly in democratic theory, political sociology, and the history of political thought. She is the recipient of the 2020 John W. Kluge Prize for Achievement in the Study of Humanity, an award administered by the Library of Congress that recognizes work in disciplines not covered by the Nobel Prizes. Her book Our Declaration: A Reading of the Declaration of Independence in Defense of Equality was awarded the Heartland Prize, the Zócalo Book Prize, and the Society of American Historians’ Francis Parkman Prize. Allen is also the principal investigator for the Democratic Knowledge Project, a distributed research and action lab at Harvard University, which seeks to identify, strengthen, and disseminate the bodies of knowledge, skills, and capacities that democratic citizens need in order to succeed at operating their democracy; a Chair of the Commission on the Practice of Democratic Citizenship; past Chair of the Pulitzer Prize and Mellon Foundation Boards; a MacArthur “Genius” Grant recipient; and a member of the American Academy of Arts and Sciences and the American Philosophical Society. 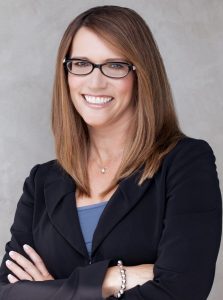 Lynn Vavreck is the Marvin Hoffenberg Professor of American Politics and Public Policy at UCLA, a contributing columnist to The Upshot at The New York Times, and a member of the American Academy of Arts and Sciences. She is a recipient of the Andrew F. Carnegie Prize in the Humanities and Social Sciences and the author of five books, including Identity Crisis: The 2016 Presidential Campaign and the Battle for the Meaning of America, named the “most ominous” book of 2018 by the Washington Post Book Review. Nate Silver dubbed her 2012 election book the “definitive account” of that election, and her book on messaging has been seen in the hands of more than a few presidential candidates and consultants. Her 2020 election project, NATIONSCAPE, is the largest study of presidential elections ever fielded in the United States. Interviewing more than 6,000 people a week, NATIONSCAPE will complete 500,000 interviews before the inauguration in 2021. At UCLA she teaches courses on campaigns, elections, public opinion, and the 1960s. Professor Vavreck holds a Ph.D. in political science from the University of Rochester and held previous appointments at Princeton University, Dartmouth College, and The White House. A native of Cleveland, Ohio, she remains a loyal Browns fan and is a “known equestrian” – to draw on a phrase from the 2012 presidential campaign.