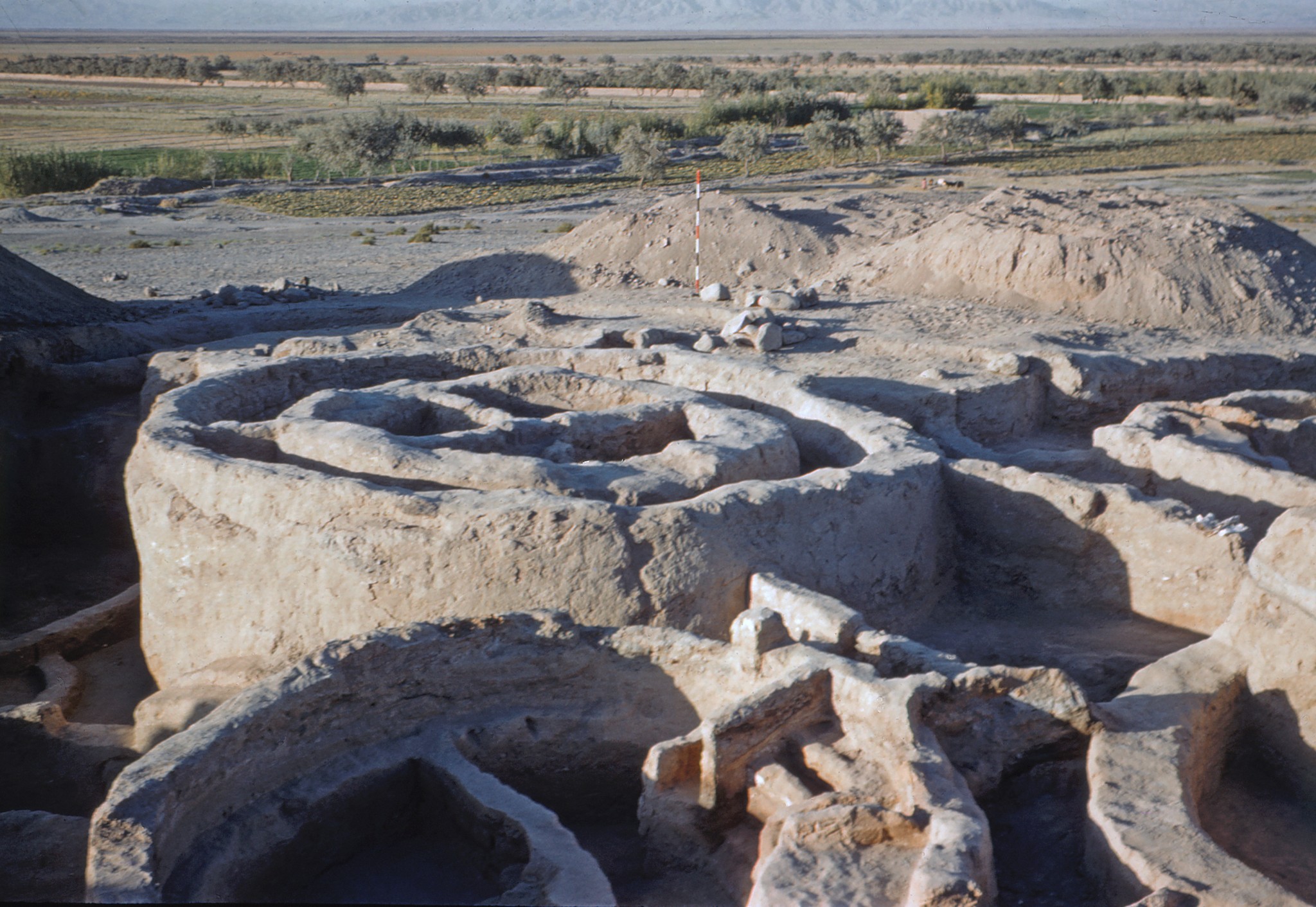 The Early Trans-Caucasian (ETC), otherwise known as Kura–Araxes, Karaz, and Khirbet Kerak, spanned the later part of the fourth and the entire third millennia BCE. Defined by distinctive pottery assemblages, and also by building styles and portable hearths, the ETC stretched over a vast expanse from the upper Euphrates Valley to the Caspian hills and from the Southern Caucasus to the Levant. While there has been much recent discussion of the ETC Phenomenon in the Southern Caucasus, Turkey and the Levant, little attempt has been made to integrate highly significant evidence from Iran. Ongoing publication of Charles Burney’s extensive excavations at Yanik Tepe, conducted in the 1960s, seeks to address many current concerns. This talk will summarize the extensive village plans and deep stratification in relation to chronology, socio-economy, cult, origins and migration, and regionalization. The intention is to provoke lively discussion.

Geoffrey Summers obtained his PhD from The University of Manchester (UK 1982) which focused on the ETC levels at Yanik Tepe. Since then he has worked extensively in the Near East. From 1993 to 2012 he was Director of surveys and excavations at Iron Age capital Kerkenes in central Turkey. Dr. Summers is currently undertaking research in Mauritius, focusing on Île de la Passe.