The Textual Lineaments of Three Medieval Identities: Reading Targum Sheni of the Book of Esther 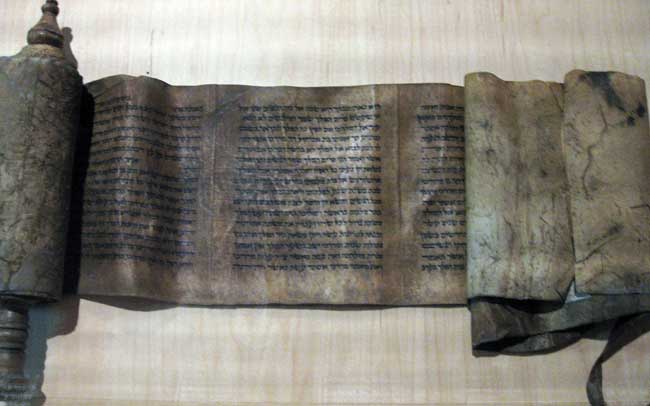 The Second Targum of the Book of Esther, a “translation” of Esther from Hebrew into Aramaic, contains material about Solomon and Sheba not found in the Hebrew Esther, but found in the Koran. Targum Sheni was written in Byzantine Palestine before the rise of Islam and then used in Islam’s textual construction of itself as the theological heir of Temple Judaism: the Koranic account of Solomon and Sheba islamicizes preexisting Jewish additions to the story of Esther. The inclusion of material about Solomon and Sheba in Targum Sheni is itself an example of Jewish midrash, which entails elaborating on the Hebrew Esther to establish the boundaries of Rabbinic Judaism. Moreover, explicit anti-Christian references to Jesus in Targum Sheni separate and harden, for Rabbinic Judaism, Jewish and Christian identities. Targum Sheni thus defines the dependent reasoning that constructs aspects of theological identity persisting into the medieval world proper between Judaism and Islam, within Judaism itself, and between Judaism and Christianity. CMRS Associate Dr. Leonard Koff presents his research on this subject.