The Future of al-Andalus 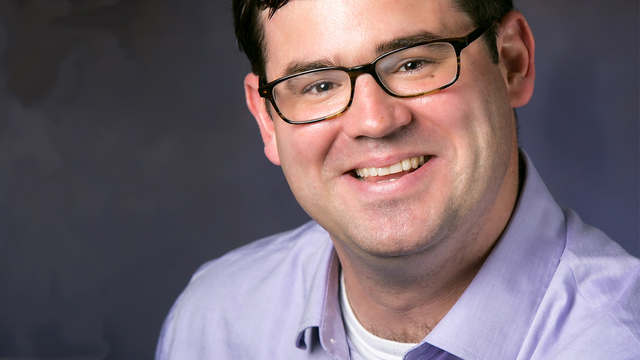 This talk is based on Professor Calderwood’s current book project, which examines representations of al-Andalus (medieval Muslim Iberia) in contemporary literature, film, television, music, and tourism.

Eric Calderwood is an Associate Professor in the Program in Comparative and World Literature at the University of Illinois at Urbana-Champaign. He is the author of Colonial al-Andalus: Spain and the Making of Modern Moroccan Culture (Harvard University Press, 2018). His articles have appeared in PMLA, The Journal of North African Studies, International Journal of Middle East Studies, and Journal of Spanish Cultural Studies. In addition to his academic publications, he has contributed essays and commentary to such venues as NPR, the BBC, Foreign Policy, and McSweeney’s Quarterly.