The Audacity of Russian Realism: Painting Critically in the 19th Century 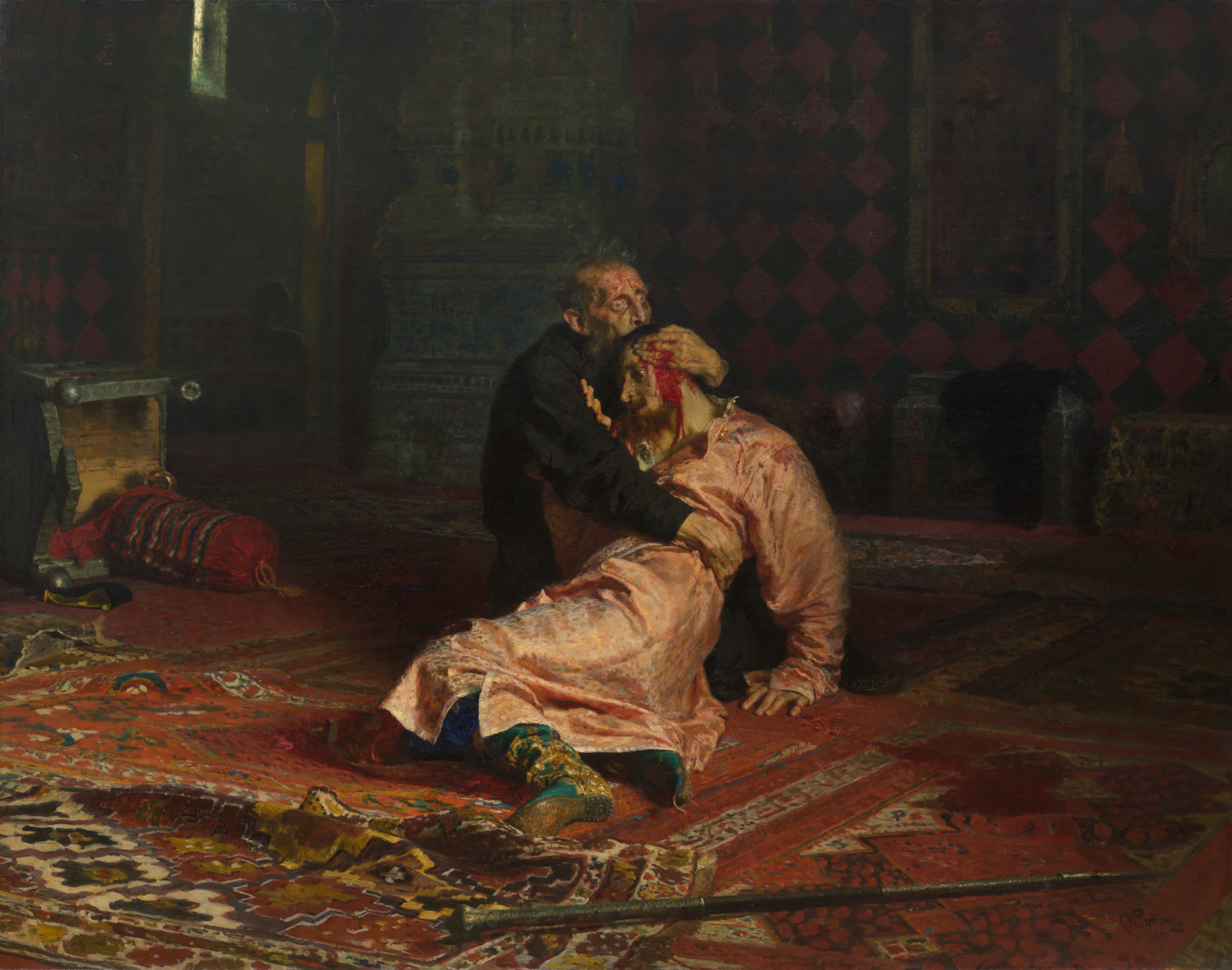 This seminar will examine the tradition of nineteenth-century Russian realist painting, a tradition which existed primarily from the mid-1840s through the late 1880s and was associated with a range of artistic figures—from the much-celebrated Ilia Repin, to the less well-known figures of Vasilii Perov and Ivan Kramskoi. Russian realist paintings have long been compared to those by their French counterparts, but the styles of realism in these two cultural sectors diverge in important ways. Whereas French realism was centered on forming objective and impartial representations of contemporary life, Russian realist artists cultivated their tendentiousness, representing reality while still valuing subjectivity and empathic judgment. This seminar will introduce the major Russian realist painters and contextualize their work in terms of the writings on realism which rose to the fore at the time in order to show how both participate in the general social and political awakening characteristic of Russia in the second half of the century.

Allison Leigh is an Assistant Professor of Art History in the Department of Visual Arts at the University of Louisiana at Lafayette. She is a specialist in European and Russian art of the 18th and 19th centuries and her first book, Masculinity and Modernity in 19th-Century Russian Painting, is forthcoming from Bloomsbury Press in late 2019.