Shakespeare Among the Boars: Translating Desire in Renaissance Literature 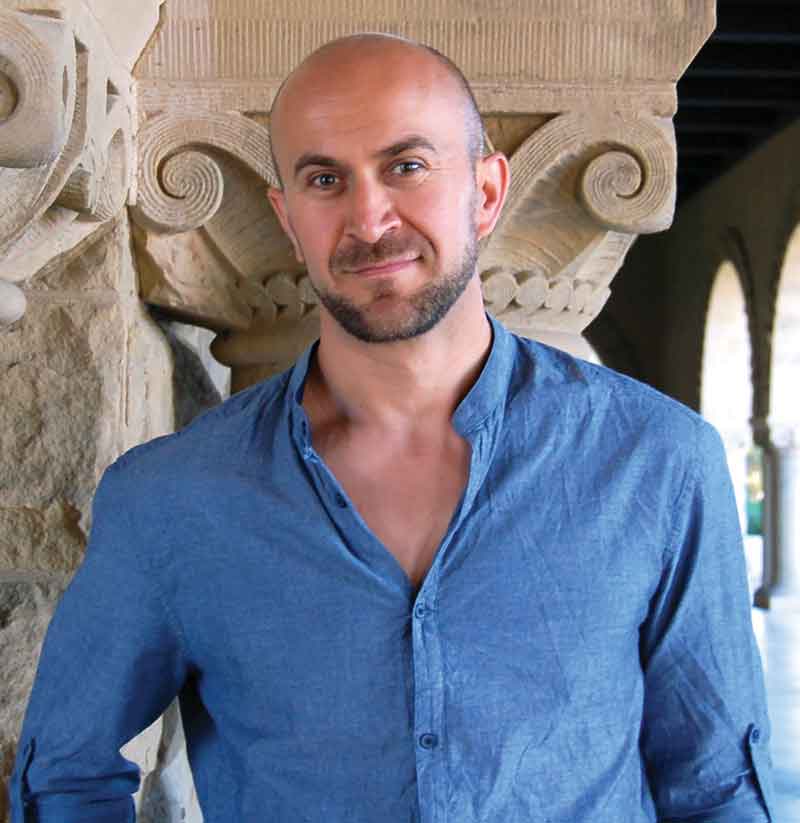 “Had I been toothed like him [i.e. the boar],” says Venus in Shakespeare’s 1593 narrative poem, “with kissing him I should have killed him first.” We learn from the rest of the poem that Adonis has been transformed into a flower and that Venus has gone to immure herself at Paphos, but we do not learn what happened to the boar. The loving boar’s fate had, however, been the subject of several Renaissance poems written in different languages, all inspired by an amusing idyll ascribed to Theocritus. Professor Lupić considers Shakespeare’s treatment of transgressive desire within this larger European tradition.