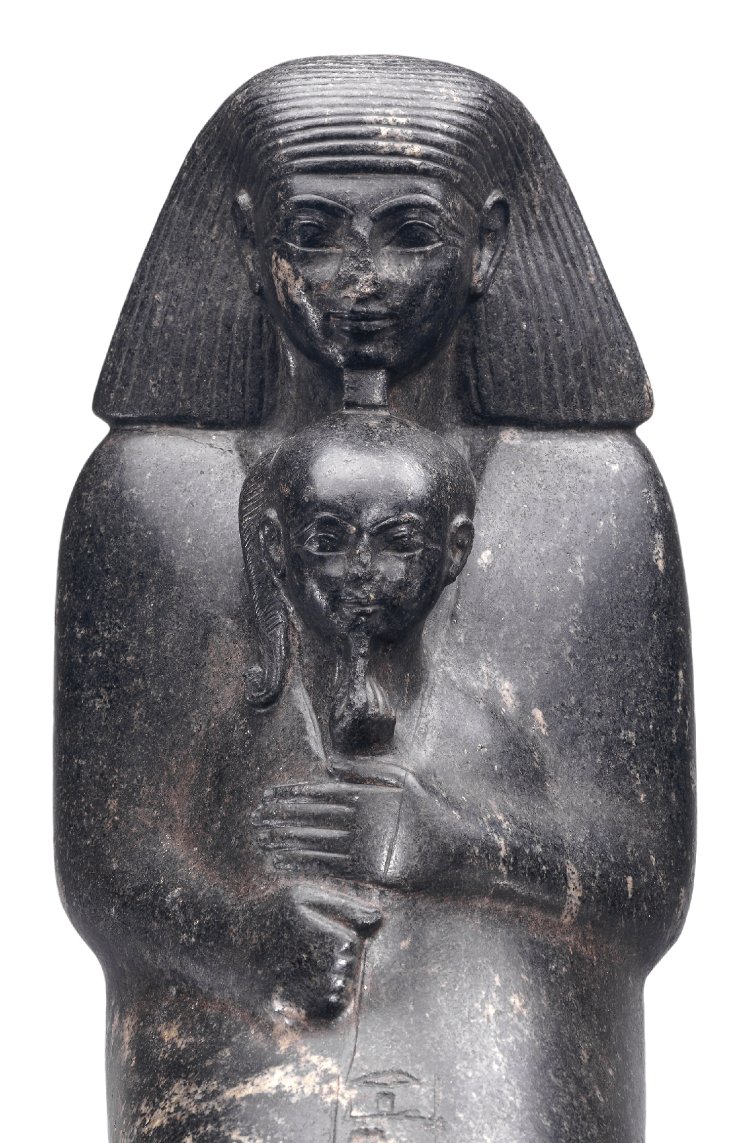 Senenmut was one of ancient Egypt’s most famous personalities: chief minister and possible lover of Queen Hatshepsut (c. 1473-1478), Egypt’s female pharaoh. More monuments are known for Senenmut than for any other official of the New Kingdom, implying his exceptional status during life. Recently, an unassuming stone fragment in the Manchester Museum, UK, proved the existence of yet another statue of Senenmut. This lecture will present this rediscovery, and attempt to explain the significance of the man, his monuments and legacy.