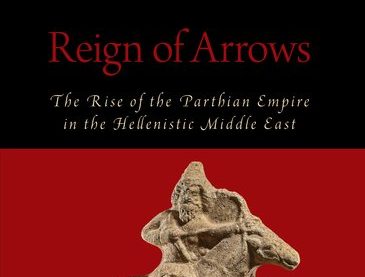 Reconsidering the Emergence of the Parthian State: The Crisis of the 240s-230s BCE in the Hellenistic Middle East

Nikolaus Overtoom’s study of the rise of the Parthian Empire, Reign of Arrows: The Rise of the Parthian Empire in the Hellenistic Middle East, brings a new perspective to this important development in the history of the Hellenistic Middle East. By emphasizing the changing international-systems elements that led to the expansion of the Arsacid kings, Overtoom allows scholars to develop a more sophisticated view of how this expansion occurred, with less causal emphasis merely on the warlike nature of Parthian society or the personalities of individual rulers — important though these were. This monograph draws on a wide variety of sources to explain the political and military encounters that shaped the international environment of the Hellenistic Middle East from the middle third to the early first centuries BCE. This study combines traditional historical approaches, such as source criticism and the integration of material evidence, with the incorporation of modern international relations theory to better reconstruct the rise of the Parthians (or Arsacids) to dominance over their Greek, Persian, and nomadic neighbors in the ancient Middle East. 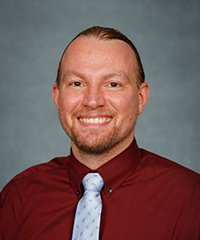 Nikolaus Overtoom is an Assistant Professor of Ancient History at Washington State University.  He is the author of Reign of Arrows: The Rise of the Parthian Empire in the Hellenistic Middle East (Oxford Studies in Early Empires Series, 2020). He earned his Ph.D. in Ancient Mediterranean and Middle Eastern History from Louisiana State University in 2016. His reserach interests include geopolitics in the ancient world, ancient international relations, ancient propaganda, and imperial rivalries.