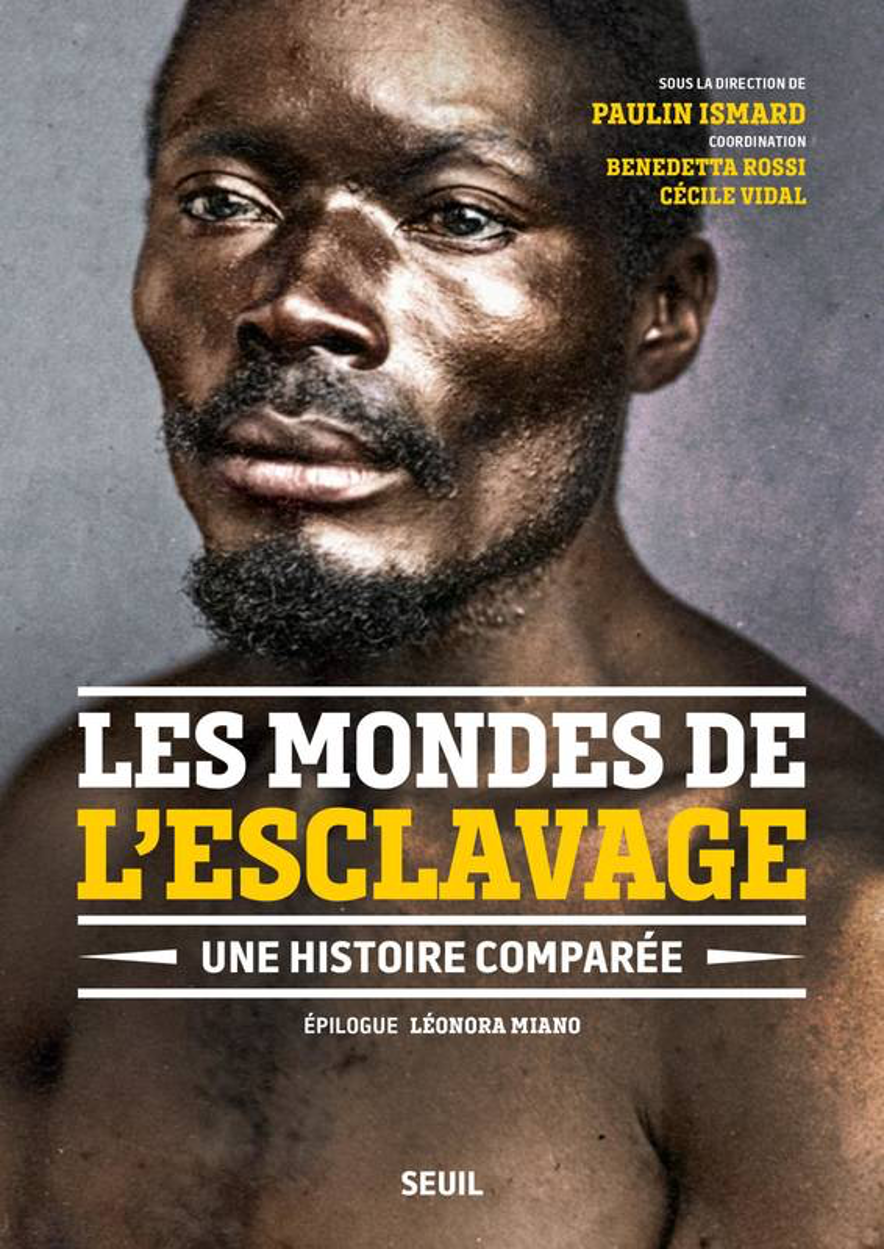 I would like first to question the benefit that specialists of Greco-Roman slavery can gain from dialogue with the historians of slavery from other periods. Considering the question of the relationship between debt, servitude and slavery in archaic Greece, I will first show how recent approaches in the field of the global history of labour and slavery are successful in renewing our understanding of the alleged birth of chattel-slavery in Greece. But such a research perspective cannot grasp in all its complexity the functioning of societies of classical antiquity, which placed the institution of slavery at the center of their functioning and collective imaginary. A “morphological” comparative approach, redefined both in its scales of observation and in its methods and goals, is then necessary. I will try to show this in the main part of the presentation, by focusing on the methodological questions raised in a recent collective publication I have edited, Les mondes de l’esclavage. Une histoire comparée (Paris, Seuil, 2021). 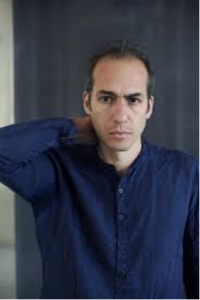