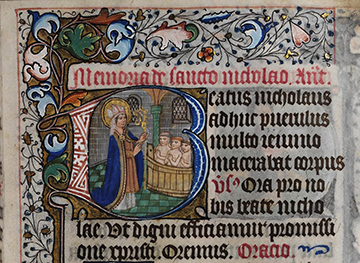 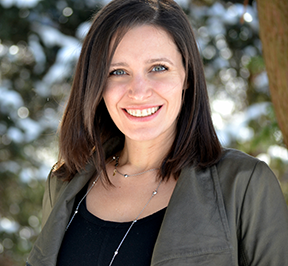 St. Nicholas was unquestionably one of the most popular and accessible saints in medieval Europe, serving as patron saint to everyone from sailors and unmarried women, to clerics, children, and repentant thieves. Due to his role as “everyman’s saint,” Nicholas was, from an early period, widely celebrated in song, drama, and literature in many forms and languages. Among the plentiful music composed in his name, a handful of songs from the twelfth to thirteenth centuries highlights his wide-spread popularity by setting poems that move between languages and musical styles. In this talk, Professor Caldwell considers how such works symbolize popular veneration of St. Nicholas by all medieval Christians, conveyed in song by multilinguality and musical play.

Co-sponsored by the UCLA Herb Alpert School of Music, Department of Musicology.