Imagining Scripture before the Bible: Shapes of Sacred Writing in Early Judaism 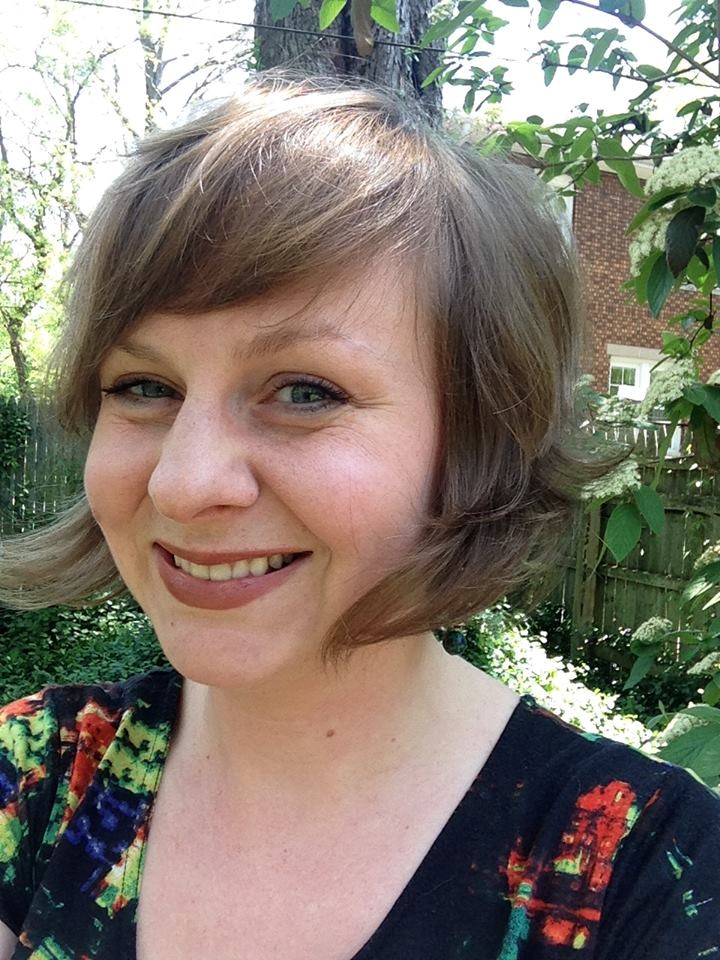 The discovery of the Dead Sea Scrolls revealed a world of early Jewish writing larger than the Bible: from multiple versions of biblical texts, to “revealed” books not found in our canon. But despite this diversity, the way we read Second Temple Jewish literature remains constrained by two anachronistic categories: a theological one, “Bible,” and a bibliographic one, “book.” This talk will consider how we might reimagine the way that Jews understood their own literature before these categories had emerged – not in terms of a “proto-Bible,” but as an imagined literary world that took fundamentally different shapes in the minds of early Jewish writers. A selection of case studies from Psalms, Ben Sira, and Jubilees, will challenge anachronistic biblical and bibliographic categories to reveal new aspects of how ancient Jews imagined written revelation: a wildly varied collection stretching back to the dawn of time, yet with new discoveries always around the corner.

About the Speaker: Eva Mroczek (PhD 2012, University of Toronto) is Assistant Professor of Premodern Judaism at the Department of Religious Studies, UC Davis. Her first book, The Literary Imagination in Jewish Antiquity, is forthcoming from Oxford University Press. She has published work on the literature of Hellenistic and Early Roman Judaism in venues like the Journal of Ancient Judaism, Judaisme ancien, the Journal for the Study of Judaism, and Book History.

Sponsored By:
UCLA Alan D. Leve Center for Jewish Studies
Funding Provided by the
NEH Endowment in Jewish Civilization
Cosponsored By:
UCLA Department of Near Eastern Languages and Cultures