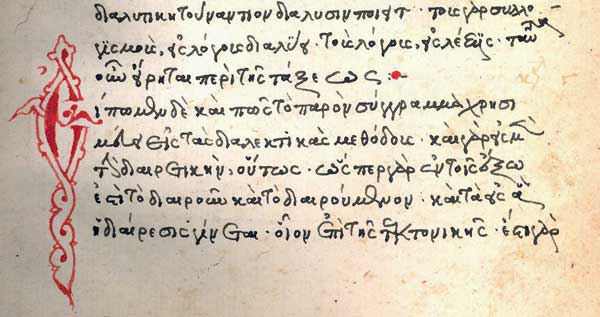 The medical knowledge of ancient Greece has interested Western scholars for centuries. While Renaissance humanists read medical texts in whatever manuscripts were available to them, later scholars systematically sought out Greek medical texts. However, it took until the early 20th century for an inventory of Greek medical texts to be published. Although useful, this early inventory proved incomplete; moreover, in the century since its publication, collections have changed owners, manuscripts have been destroyed and others discovered, and library call numbers have been modified. All of this has created the need for a new, expanded and revised inventory. This lecture by Dr. Alain Touwaide (Scientific Director, Institute for the Preservation of Medical Traditions) presents his recently published Census of Greek Medical Manuscripts and illustrates how this new inventory modifies our understanding of Greek medicine, in Antiquity, the Middle Ages and the Renaissance, as it brings to light previously unknown or unnoticed texts and manuscripts.