How to Do Things with Books 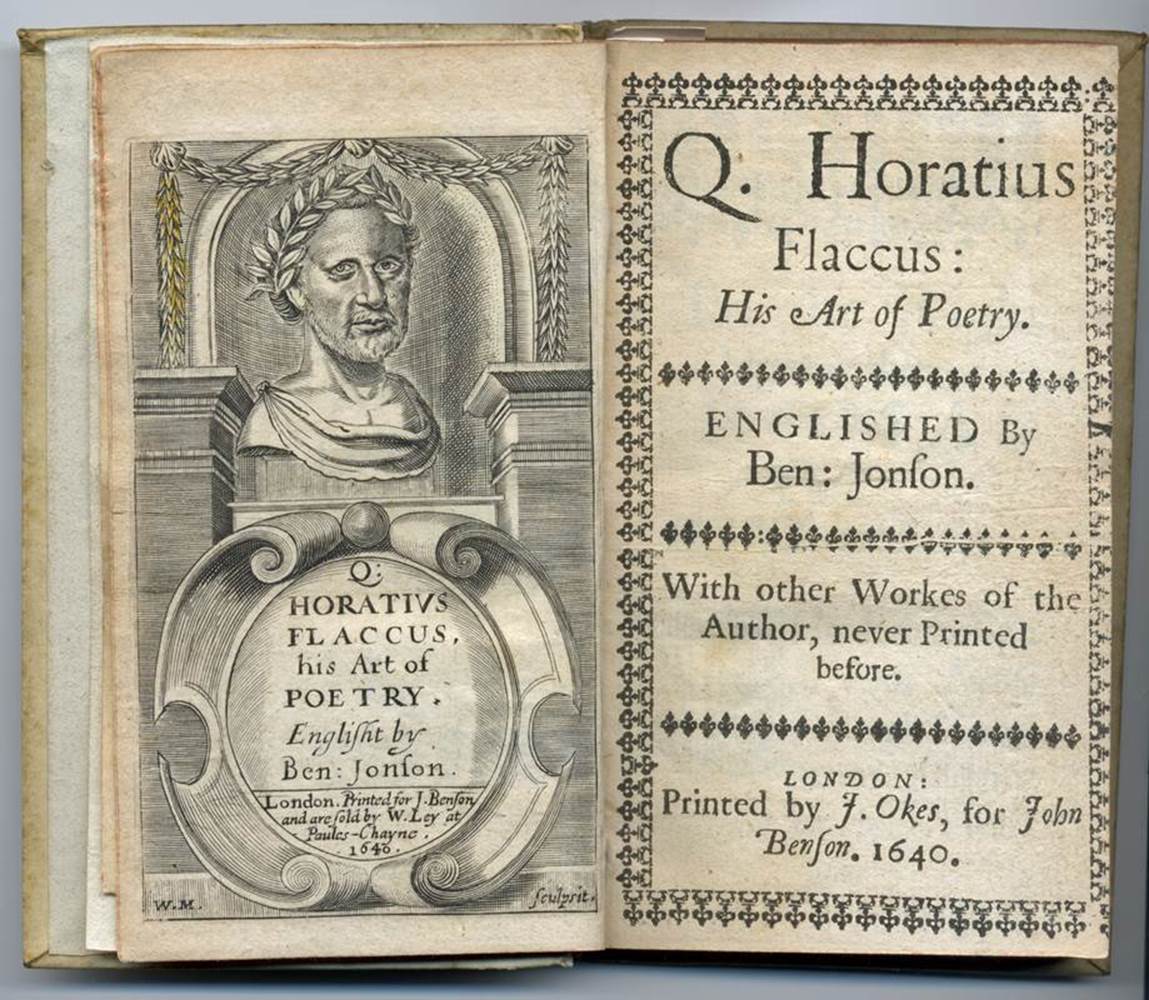 The early modern printed book could be a monument, like the Gutenberg Bible, the Nuremberg Chronicle, and the Hypnerotomachia, but it could also be—and much more often was—mercurially transient. Ephemera were what kept printers in business. While the typesetting slowly proceeded on the monuments of early printing, the same presses were turning out innumerable broadsheets, pamphlets, decrees, edicts, proclamations, prayers, calendars, and—a few decades later—ballads, accounts of battles, festivals, funerals, lurid stories: such offerings paid the bills. During times of crisis and debate, polemical pamphlets filled the bookstalls in huge numbers and were swiftly replaced by the replies they generated. The pamphlets were characteristically unstable, full of changes of mind, often sent to the press incomplete, and often attacked or refuted before they were even published. They were also almost instantly outdated; for the publisher, the creation of a continuing market for instantaneous refutation was the pamphlet’s greatest virtue. The book in such cases was less a product than a process, part of an ongoing dialectic.

In the seventeenth century, though, something new happened: people started collecting pamphlets. Survival depended on the collector: initially on a single collector, George Thomason, whose huge pamphlet hoard is now in the British Library. This fact may remind us that it is not printing that effects continuity and promises permanence, but connoisseurship and bibliophily. In the case of pamphlets, these are qualities largely antithetical to the printer’s interests, which lay precisely in the ephemeral character of their production, the rapidity of their transformation from irresistible to worthless, and their almost instant obsolescence. What was new here was the preservation of the ephemeral. The innovation was in readers, not publishers. The agent of change is not the press but its audience.

Stephen Orgel has published widely on the political and historical aspects of Renaissance literature, theater, art history, and the history of the book. His work is interdisciplinary and is increasingly concerned with the patronage system, the nature of representation, and performance practice in the Renaissance. His most recent books are The Reader in the Book (2015) and Spectacular Performances (2011). In addition to serving as the general editor of Cambridge Studies in Renaissance Literature and Culture and of the newPelican Shakespeare, Stephen Orgel is a Fellow of the American Academy of Arts and Sciences.