Hebrew Gothic: History and the Poetics of Persecution 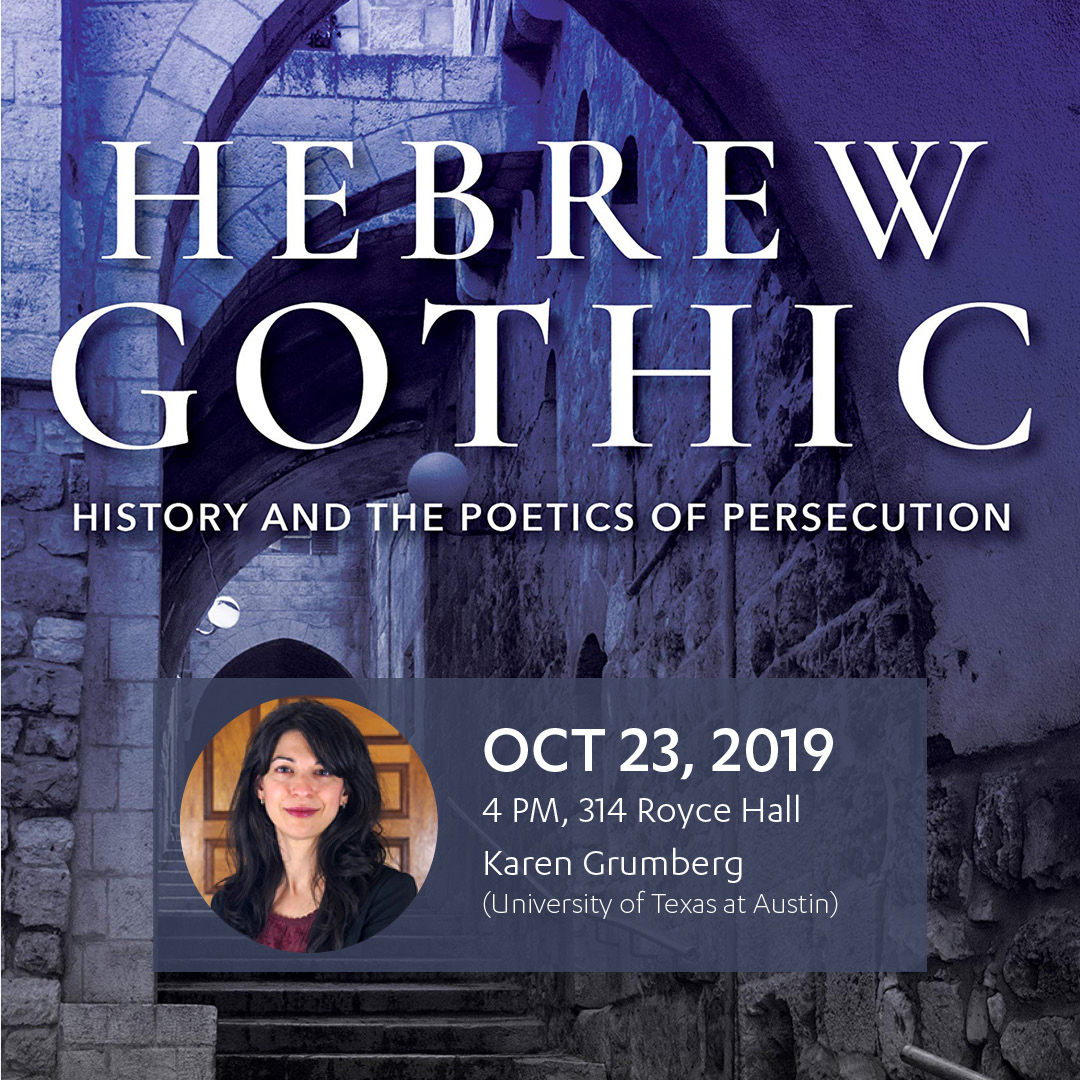 Sinister tales written since the early twentieth century by the foremost Hebrew authors, including S. Y. Agnon, Leah Goldberg, and Amos Oz, reveal a darkness at the foundation of Hebrew culture. The ghosts of a murdered Talmud scholar and his kidnapped bride rise from their graves for a nocturnal dance of death; a girl hidden by a count in a secret chamber of an Eastern European castle emerges to find that, unbeknownst to her, World War II ended years earlier; a man recounts the act of incest that would shape a trajectory of personal and national history. Reading these works together with central British and American gothic texts, Karen Grumberg illustrates that modern Hebrew literature has regularly appropriated key gothic ideas to help conceptualize the Jewish relationship to the past and, more broadly, to time. She explores how these authors employ and revise the gothic, originally a European mode associated with antisemitism, and how they use it to challenge assumptions about power and powerlessness, vulnerability and violence, and to shape modern Hebrew culture. Her innovative perspective on the Hebrew literary engagement with history sheds new light on tensions that continue to characterize contemporary Israeli cultural and political rhetoric.