Entertaining the Pope: International Diplomacy and Performance in the Roman Curia (1470-1530) 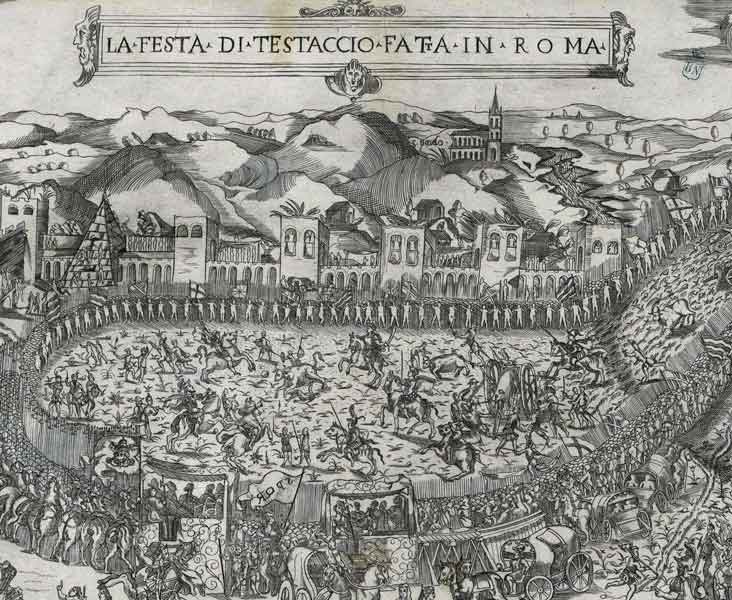 Marta Albalá Pelegrín (Assistant Professor, Medieval and Early Modern Iberian literature and drama, California State Polytechnic University, Pomona) explores the vital role of Spanish patronage in the Roman curia, with a keen eye on the importance that theater came to have for diplomatic enterprises. Spain, second only after Italy in number of prelates, possessed a wealth of curial members who soon understood the importance of artistic patronage in carving a lasting image for Spanish rulers. Building upon recent scholarship on the intersection between diplomacy and cultural patronage this talk highlights the importance of theater, especially in the papacies of Alexander VI and Leo X, as the ultimate entertainment at the curia. In occasions such as the Roman carnival, Spanish, Italian and Latin pieces were often represented. These contributed to the development of modern theater, in a process that, as Professor Albalá Pelegrín shows, displays a line of continuity (involving debate and rupture) among figures of Pomponio Leto’s Roman Academy, humanists such as Bernardo Dovizi da Bibbiena and Spanish writers such as Bartolomé de Torres Naharro.