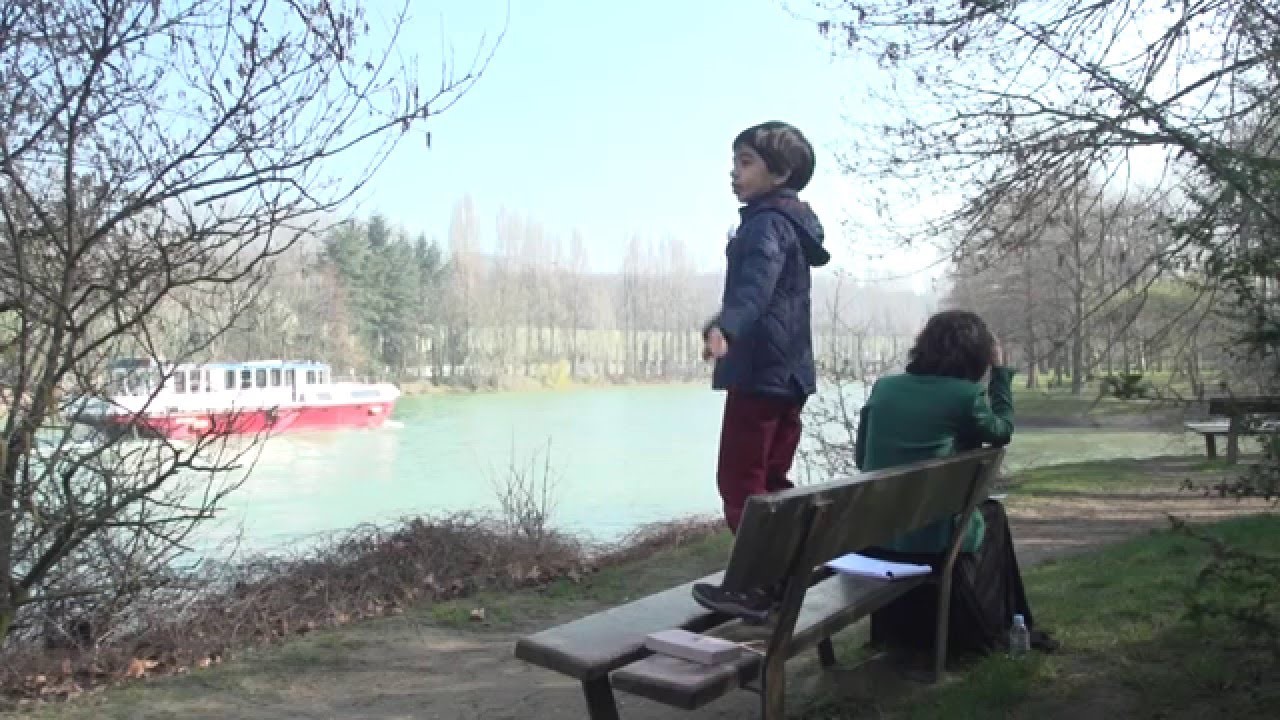 Dust-Flower-Flame is a documentary film about the Iranian poet and theologian Tahirih Qurratul Ayn, considered one of the most important figures of the feminist movements in 19th century in Iran

Shabnam Tolouei is an Iranian actress, director and playwright. She studied filmmaking in Iran at Bagh-Ferdos Film School and has a B.A. in Theatre Studies from Université Paris X, Nanterre, France. She has been writing short stories for cultural magazines since 1990, acting on stage since 1993, and writing plays since 1994. She currently resides in Paris, where she continues her work as an actress and director.