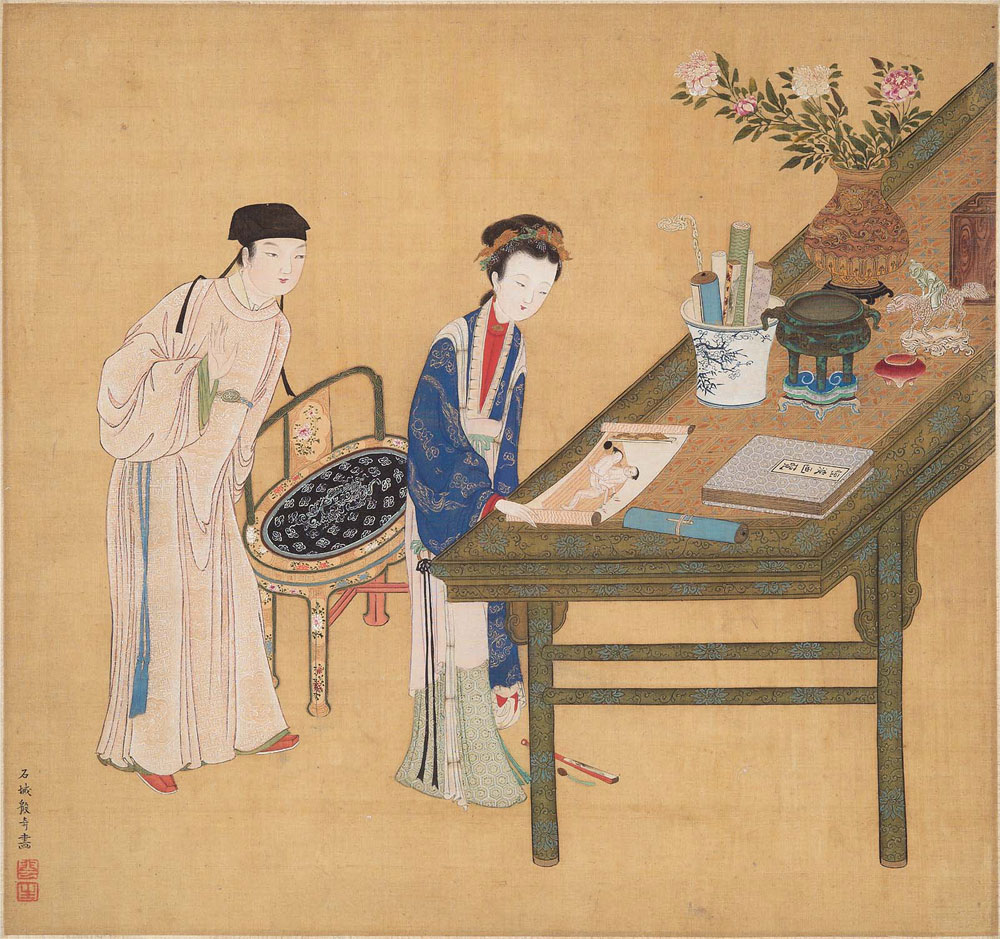 At the end of the twentieth century, scholars of European pornography began to explore obscenity and its implications for our understanding of the time that produced it, the seventeenth and, especially, eighteenth centuries.  A world of previously ignored texts came to light, producing new theories and interpretations, suggesting that the rise of pornography was somehow a harbinger of modernity.  This activity, however, occurred within narrow geographical boundaries and was tied firmly to Western historical trajectories. Asian pornography, especially the long and particularly rich Chinese tradition, was ignored.  Students of Asian and European pornography worked separately with little interaction even though they shared theory and all focused on the same kind of fictional narratives produced roughly at the same time.

This conference seeks to break down the barriers that have separated these scholars and engender a more transnational and intercultural approach to the qualities and development of pornography in the early modern world. We aim to raise general, theoretical issues that relate to both Western and Asian obscenity, by exploring, for example, the intersection of pornography and modernity. Another important and related line of inquiry has to do with terminology and genre: while it would be easy to categorize explicit Chinese and other non-Western sources as pornography, it is also crucial to explore the risks and benefits of applying Euro-American constructs, terminology, and genres to Asian literatures. The comparative impulse tends to make the European experience the norm: we hope that by bringing in scholars and discussants working on the pornographic non-Western traditions, we can broaden the comparative conversation through a meaningful and exciting conversation among presenters, discussants, and audience.