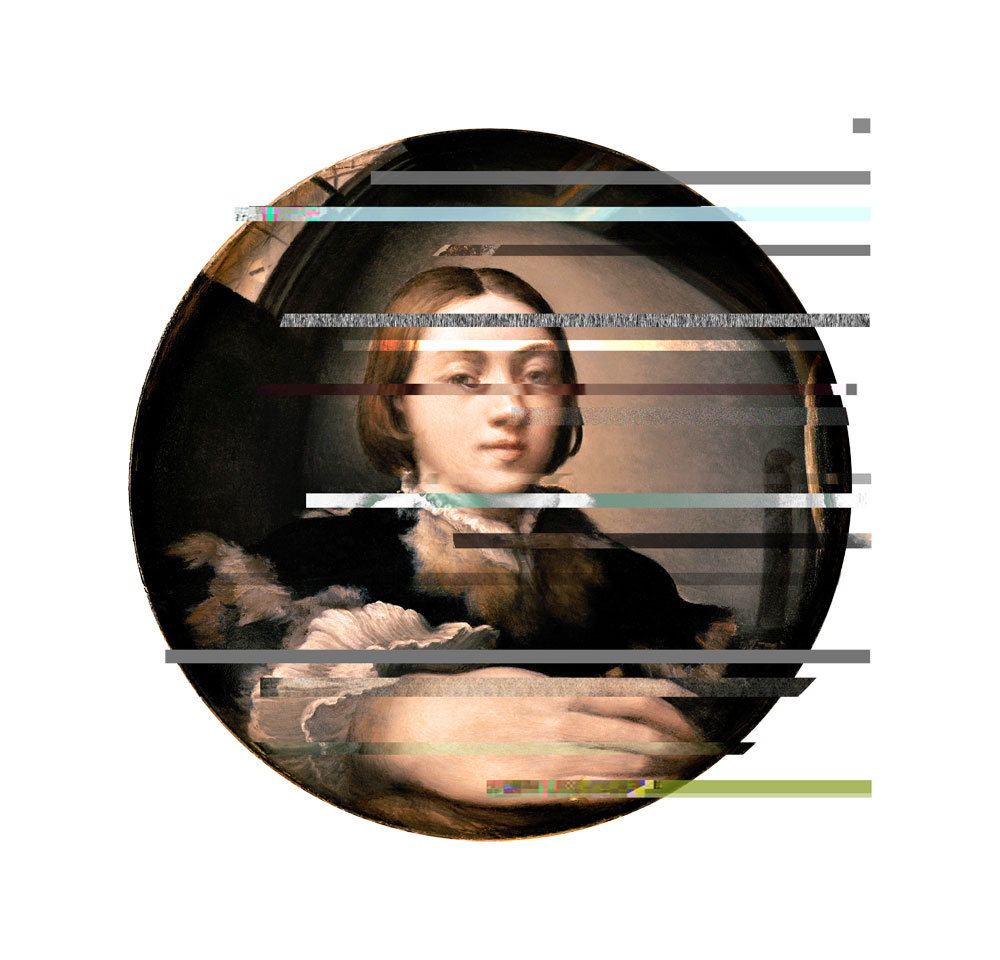 Despite the absence of a clearly articulated concept of medium, new ways of transmitting thought proliferated in the early modern period, as did reflection on the meaning of these new forms. This series of conferences investigates the objects, practices, and modes of attention associated with these new modes of communication and expression in the early modern and modern periods.

The third conference investigates how given media privilege or encourage particular modes of engagement such as play, immersion, or diffused attention. Participants may approach this problem diachronically or synchronically, whether considering the history of a particular attentional mode or examining the attentional constraints and opportunities afforded by various media forms in a given historical moment.