Skip to main content
Home » Events » CMRS Center for Early Global Studies » A Woman’s Pleasure: Philosophy and Sexuality in the Poetry of Sulpicia

A Woman’s Pleasure: Philosophy and Sexuality in the Poetry of Sulpicia 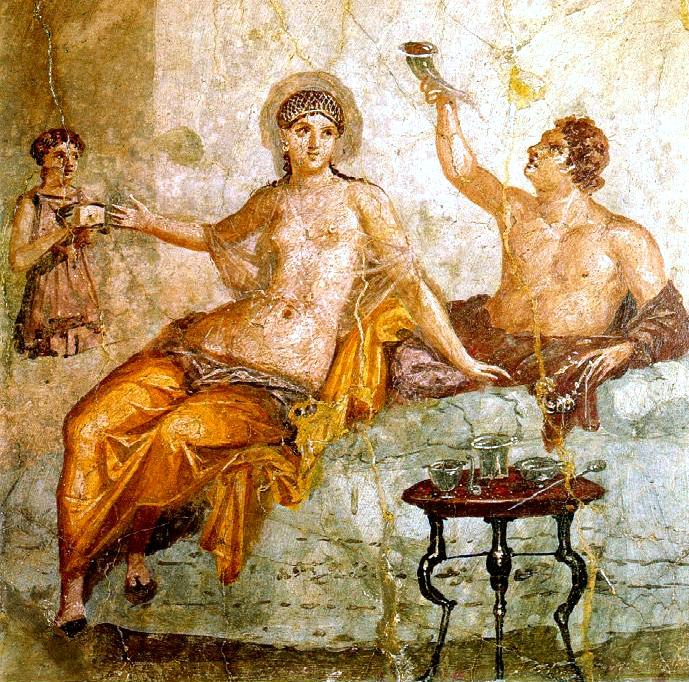 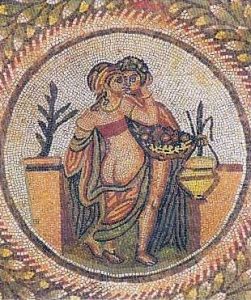 In his diatribe against love in De Rerum Natura Book 4, Lucretius includes an idea found rarely in male-authored Roman poetry: the Epicurean asserts that there is mutua voluptas between men and women and that both partners can experience pleasure in matters of sex. In this paper, Dr. Hanses argues that Sulpicia, the female speaker and possible author of various poems in Corpus Tibullianum 3.8-18, provides an emphatic endorsement—and vivid illustration—of this notable Lucretian assertion. Through clever use of Lucretian diction, Sulpicia is able to identify herself as the kind of woman envisioned by the Epicurean in DRN 4, while providing a fuller illustration of what it is like to be a woman experiencing the often painful voluptas Lucretius warns of. The philosophical nature of Sulpicia’s comments on pleasure are further confirmed by her simultaneous engagement with the epigrams of Philodemus, an Epicurean contemporary of Lucretius. This female insertion into elegy’s engagement with Epicurean thought is appropriate to a Hellenistic school known to have included women among its members.

“A Woman’s Pleasure: Philosophy and Sexuality in the Poetry of Sulpicia”

Image: Wall painting depicting a banquet. A man drinks from a type of drinking vessel with two openings called a rhyton. His female companion wears a sheer garment and a golden net over her hair. A female servant attends to the couple, proffering a small box. The table in front holds a set of silver vessels for mixing wine. The whole scene represents an idealized Greek drinking party, a pleasurable sight for the guests of this first century Roman household. Museo Archeologico Nazionale di Napoli.