A Catholic Cosmopolis? Interpreting Diversity in a Coercive Empire 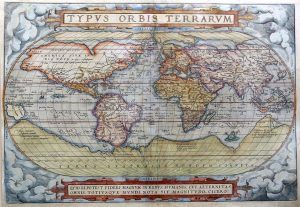 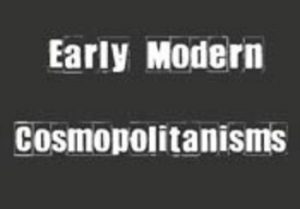 This paper proposes a conceptual intervention for the history of Spanish and Portuguese expansion inspired by scholarship on cosmopolitan practices in Asia, including Sheldon Pollock’s The Language of Gods in the World of Men and recent work by Richard Eaton on the Persianate cosmopolis. It asks the audience to consider whether the Catholic Monarchy, especially during its global heyday c.1580–1640, may be described as a cosmopolis of sorts. The arguments against such a reading are evident: intolerance, coercion, and violent repression of religious minorities are all defining characteristics of the Iberian Habsburg realm. But what if we revisit the concept of cosmopolitanism itself, and make it work harder than we normally do as an explanatory and interpretive tool, rather than a normative foil?

Zoltán Biedermann (Ph.D. École Pratique des Hautes Études, Paris / Universidade Nova de Lisboa) is Professor of Early Modern History at University College London. He has previously taught at Birkbeck College, the EHESS in Paris, Brown University, and the Universidade Nova de Lisboa, and was an Ahmanson-Getty post-doctoral fellow at UCLA in 2006–07. He is the author of several books including (Dis)connected Empires: Imperial Portugal, Sri Lankan Diplomacy, and the Making of a Habsburg Conquest in Asia (Oxford University Press, 2018), and a co-editor of Sri Lanka at the Crossroads of History (with Alan Strathern, UCL Press, 2017, full Open Access) and Global Gifts: the Material Culture of Diplomacy in Early Modern Eurasia (with Giorgio Riello and Anne Gerritsen, Cambridge University Press, 2017).