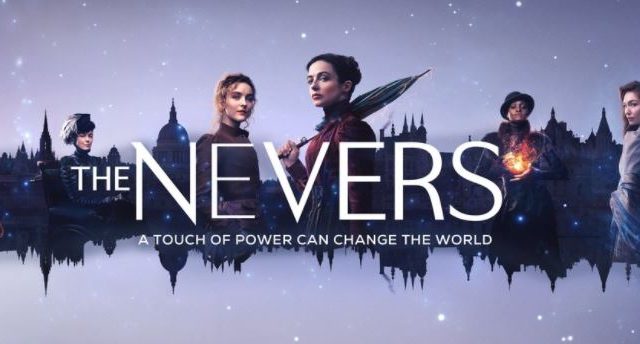 Oriah Amit, graduate student in the Department of English, is serving as a historical consultant on the science fiction drama TV HBO series The Nevers. Set in Victorian London, the series follows a group of women with supernatural abilities; Oriah, whose dissertation focuses on late Victorian and Edwardian speculative fiction, used her expertise to advise on integrating aspects of London’s history at the turn of the twentieth century into the world of the show.

Oriah’s work as a historical consultant informed the creation of the show’s characters: she created biographies for characters that the writers wanted to base as closely as possible on real historical figures. She also advised on the technological and cultural aspects of the late Victorian period so that they could be accurately represented in the series; in terms of technology this includes the early history of the automobile, the telephone, the x-ray, sound amplification, and the the expansion and electrification of the London underground, and for cultural references, period-appropriate slang. She was also able help the writers when the arc of the show departed from the historical record, for example, in the fifth episode, when a public execution is staged in a show set in 1899, despite the fact that public executions were banned in 1868. Oriah used her in-depth knowledge of the period to help the writers create a framework for the execution plot line that would make sense in the historical context.

You can see an interview with Oriah and learn more about her work on the show at: https://www.hbo.com/video/the-nevers/videos/creating-the-nevers-shock-and-awe.