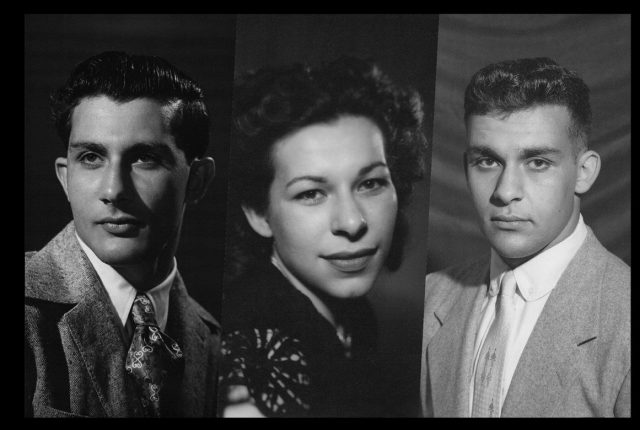 The UCLA Division of Humanities has received a $1.2 million bequest from the estate of siblings George and Alice Kachigian to support the Armenian studies program in the department of Near Eastern languages and cultures. As part of the gift, the department created the Kachigian Family Lectureship in Armenian Language and Culture.

The inaugural holder of the lectureship will be Hagop Kouloujian, a UCLA scholar and instructor who specializes in Western Armenian, a language that since the Armenian Genocide of the early 20th century has been spoken almost exclusively by people in the diaspora. Kouloujian was instrumental in having it designated an endangered language by UNESCO in 2010.

“We are grateful for the kindness and visionary support of the Kachigian family,” said David Schaberg, dean of humanities and senior dean of the UCLA College. “Their generosity will contribute to the vitality of this endangered language and culture.”

Los Angeles, with the largest Armenian-speaking population outside Armenia itself, and UCLA are natural settings for such scholarship. Since the launch of the Armenian studies program in 1969, UCLA has been a destination for students interested in the field, and the creation of the UCLA Promise Armenian Institute in 2019 cemented the university’s leadership role in Armenian research and public impact programs.

Full Article Can Be Found at the UCLA Newsroom: https://newsroom.ucla.edu/releases/bequest-establishes-ucla-lectureship-in-armenian-studies