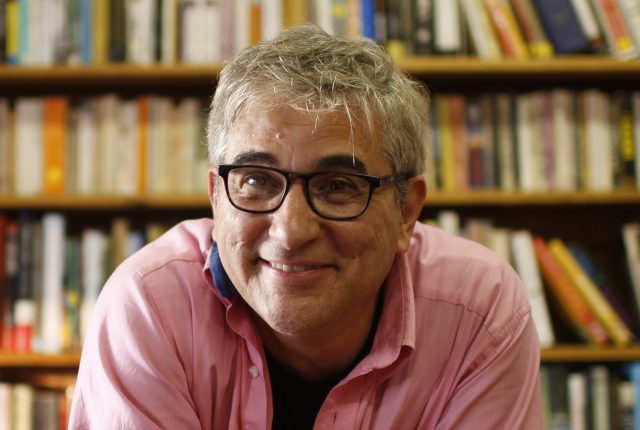 On the Works Progress Administration’s (WPA) 86th anniversary, an effort by journalist and UCLA lecturer David Kipen to revive a WPA program employing writers to preserve the country’s cultural history is on its way to succeeding, thanks to a bill introduced by Congressman Ted Lieu today.

Today is the 86th anniversary of the Works Progress Administration, the federal Depression-era effort to get people employed again. Kipen, a UCLA Writing Programs lecturer, has been pushing for a year to revive the Federal Writers’ Project, part of the WPA that employed 6,600 writers at its peak and gave a lift or even a start to now-famous authors like Zora Neale Hurston, John Cheever, Ralph Ellison, Studs Terkel and Saul Bellow while also cataloguing and preserving U.S. cultural history. They took oral histories, did disaster reporting in towns without newspapers, learned local fables and legends, and created cultural guides to states and cities all over the U.S.

UCLA’s Kipen connected with Congressman Ted Lieu via this LA Times Article and today, Lieu introduced a bill that would create the “21st Century Federal Writers’ Project Act.” The hope is to include it in one of the big infrastructure omnibuses to fund $60 million to hire 900 writers, who Kipen hopes will reintroduce a divided country to itself, document the effect of the pandemic on American life, and more.