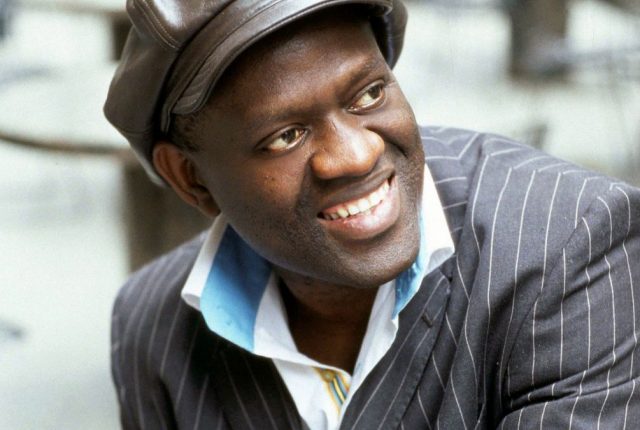 Alain Mabanckou, literature professor in the UCLA Department of French and Francophone Studies, has been named one of 2019’s 100 most influential Africans by leading politics and culture magazine, “New African.”

A renowned novelist, poet and professor, Mabanckou is recognized for his contributions to the global literary scene. Known for his novels and non-fiction writing depicting the experience of contemporary Africa and the African diaspora in France, he is among the most recognized writers of Franco African contemporary literature. His most recent novel, “Black Moses,” winner of the Hurston-Wright Legacy Award, follows the story of an orphan navigating his way through a poor and corrupt society.

The list recognizes Africans who have made large contributions to the continent and its culture, from reform-leading political figures to business pioneers and record-breaking athletes. The list includes the likes of Nobel Peace Prize winner Abiy Ahmed and Kenyan world record breaking marathon runner, Eliud Kipchoge. According to “New African,” those chosen to be on the list exemplify how African talent is impacting the world.