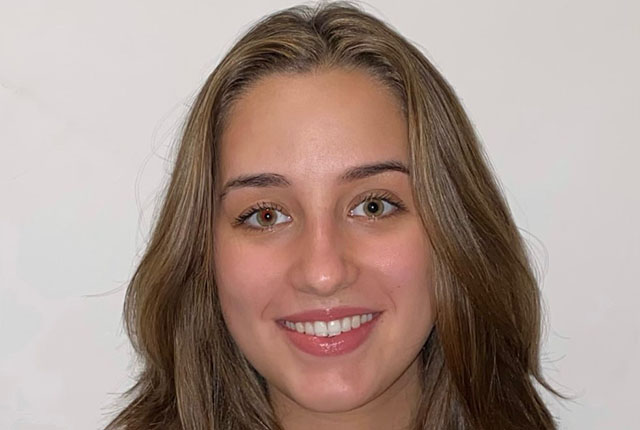 Dolores Huerta is a labor leader and community organizer. She has worked civil rights and social justice for over 50 years. In 1962 she and Cesar Chavez founded the United Farm Workers union. She served as vice-president and played a critical role in many of the union’s accomplishments for four decades. In 2002, she received the Puffin/Nation $100,000 prize for Creative Citizenship which she used to establish the Dolores Huerta Foundation (DHF). DHF is connecting groundbreaking community-based organizing to state and national movements to register and educate voters; advocate for education reform; bring about infrastructure improvements in low-income communities; advocate for greater equality for the LGBT community; and create strong leadership development. She has received numerous awards: among them The Eleanor Roosevelt Humans Rights Award from President Clinton in l998. In 2012 President Obama bestowed Dolores with The Presidential Medal of Freedom, the highest civilian award in the United States; she also received the 2021 US Today “Women of the Century” and Glamour’s “Women of the Year” Awards.

The Dolores Huerta Community Service Award is a way to acknowledge our students’ involvement with the Latinx communities at UCLA and the greater Los Angeles area and connect them more closely to the important work occurring outside of academia and engages their language skills to be of service to the local community. The department is truly pleased to be able to honor Laura Czerniecki, an exemplary student, with this inaugural award.

UCLA’s Department of Spanish and Portuguese recently established the Dolores Huerta Community Service Award. This award was named in Ms. Huerta’s honor as a way to recognize her for her historic activism for the rights of Latinx and Chicano Farm workers, substantial contributions to community organizing to counter economic injustice, and continued leadership in the call for universal human rights. This year’s recipient of the inaugural Dolores Huerta Community Service Award is fourth year Spanish and Portuguese major, Laura Czerniecki for her essay The Disproportionate Impacts of Human Trafficking on the Latinx Community. The department and division were honored to have Dolores Huerta present the inaugural prize at the Department of Spanish and Portuguese’s End of the Year Online Celebration Ceremony on Saturday, June 12, 2021. Recording of the event can be found here: S&P 2021 Undergraduate Virtual Celebration – Zoom