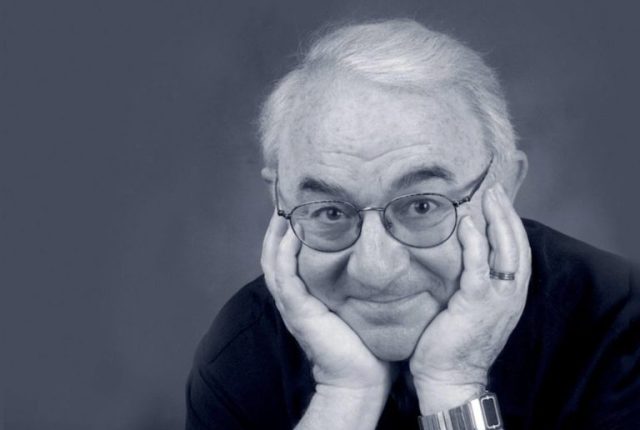 David Kaplan, the Hans Reichenbach Professor of Scientific Philosophy, was awarded the 2022 Rolf Schock Prize in Logic and Philosophy on 24th of March.

The Rolf Schock Prize is awarded every other year to laureates from various areas including science, the visual arts, and music. The 2022 laureates include philosopher David Kaplan, mathematician Jonathan Pila, architect Rem Koolhaas, and pianist Víkingur Ólafsson. The prize includes the four laureates sharing 2 million Swedish Kronor amongst them.

“The Schock Prizes are unusual because they recognize people who work in the sciences, as well as practitioners of the visual arts and music. People such as Rolf Schock are fascinating, individuals who have the breadth and ability to see the interrelationships between such apparently different areas,” said Hans Ellegren, Secretary-General of the Royal Swedish Academy of Sciences and chair of the Schock Foundation, according to the website.

Kaplan received the 2022 prize for logic and philosophy.

“(He was awarded the prize) for his contributions to the understanding of the role played by the extra-linguistic context for the semantics of natural language, for the logic of natural language sentences, and for the nature of belief,” the website reads.

Kaplan has had incredible contributions to the field of semantics of indexical expressions and their role in natural language, according to the website. In particular, Kaplan described the role of these semantics using a framework of modern logic – possible-worlds semantics, the website stated.

Read more about the prize and recipients here.