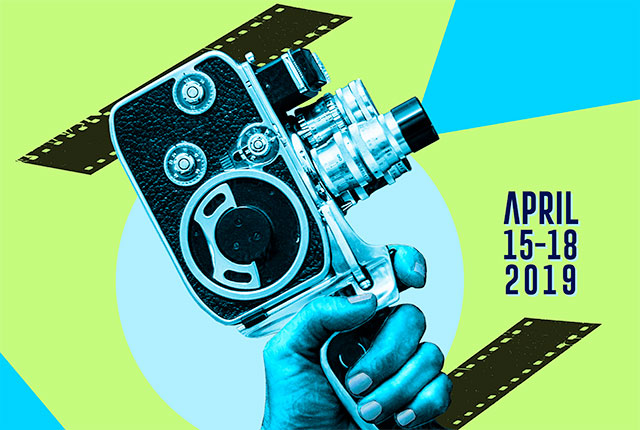 Hosted by the UCLA Spanish and Portuguese Department and co-sponsored by many entities on campus, the 7th Annual Latin American, Latinx and Iberian Film Festival: Women’s Voices will take place April 15-18, 2019 and feature free screenings of twelve films at multiple locations across UCLA’s campus, including the James Bridges Theater.

Originally conceived as an important event that fosters diversity at UCLA and beyond, over the years the annual festival has featured a wide variety of comedies, dramas, biopics and documentaries from countries whose films are rarely projected in Los Angeles, including Guatemala, El Salvador, Puerto Rico and Paraguay.

This year the festival will provide a platform for amplifying “Women’s Voices,” and will feature diverse works by women filmmakers from Brazil, Chile, the Dominican Republic, Mexico, Spain and the United States. Framing the festival around a theme is a new addition and was suggested by Maite Zubiaurre, Professor of Germanic Languages and Spanish & Portuguese, Associate Dean of Equity, Diversity, and Inclusion, and ladder faculty advisor of the initiative. In particular, the festival celebrates the voices of a large group of underrepresented individuals in the film industry, women from the Spanish and Portuguese speaking world, and showcases a wide range of social topics including immigration, LGBTQ identity, coming-of-age, family, race, ethnicity and sexuality. Each film is directed by a woman who will show the community their films and engage the audience in a Q&A session. 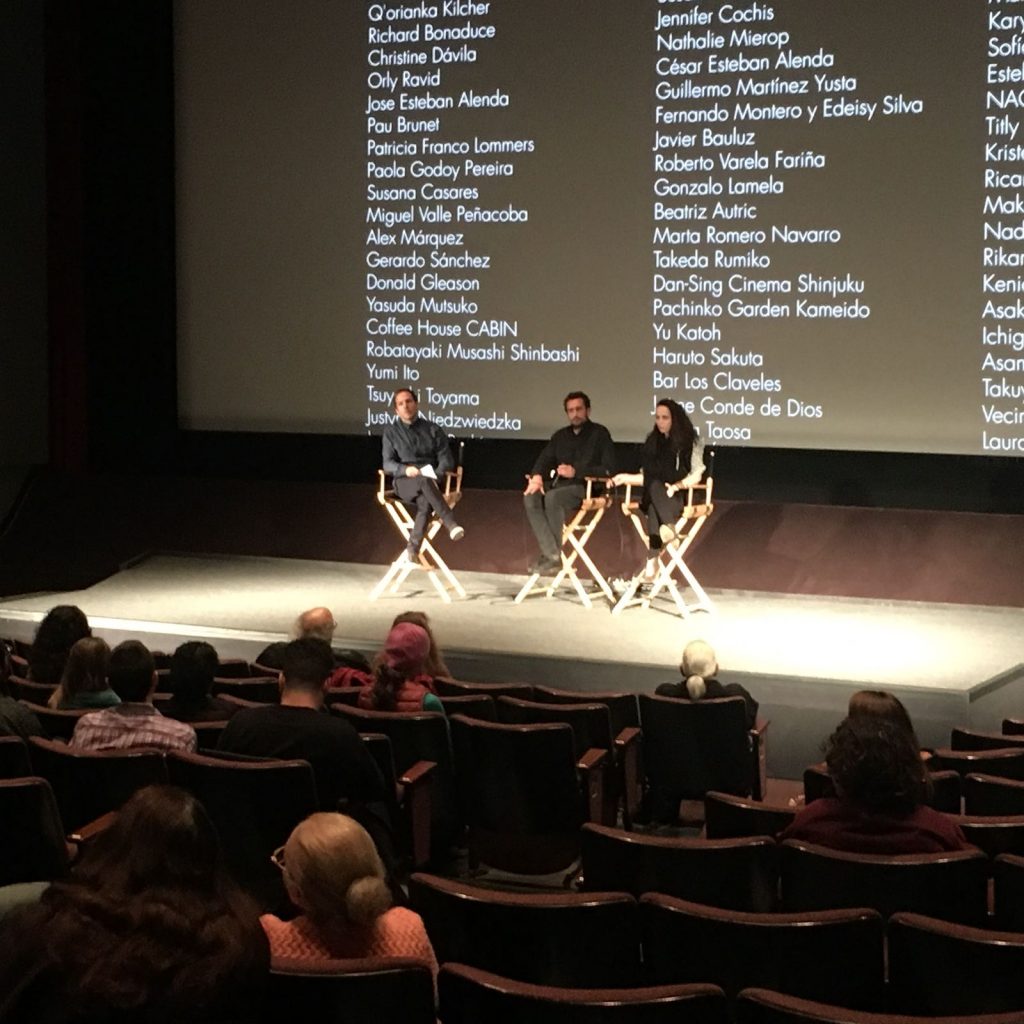 Adrián Collado, Assistant Adjunct Professor Dept. Spanish & Portuguese, founded the festival with fellow UCLA grad students and lecturers in 2012 and received his Ph.D. in Hispanic Languages and Literatures in 2018. Collado was inspired to create the film festival based on his dissertation and his belief that it would be a great opportunity to show diverse films in Los Angeles, a city with a love for cinema and a large Latin American community.

Since U.S. theaters typically feature American films, this festival is one way to offer the UCLA community and Los Angeles community at large the opportunity to watch Latin American, Latinx and Iberian films. “This festival brings together the academic world and the global film industry. We have directors based in Latin America and in the Iberian Peninsula, and also those who live and work in L.A. It’s important to build relationships with them and also amongst each other.”

For Elizabeth Warren, Assistant Adjunct Professor of Contemporary Spanish literature and culture, who also received her Ph.D. in Hispanic Languages and Literatures in 2018, this year’s event is more large scale than the festivals she has previously worked on since joining the team in 2015. “This year is very different because it’s ten times bigger than before, so fundraising and outreach was an immense effort.” This is a wide-reaching collaborative initiative, and this year the committee in charge of organizing the festival has grown substantially, and includes eleven graduate students, lecturers and assistant adjunct professors. 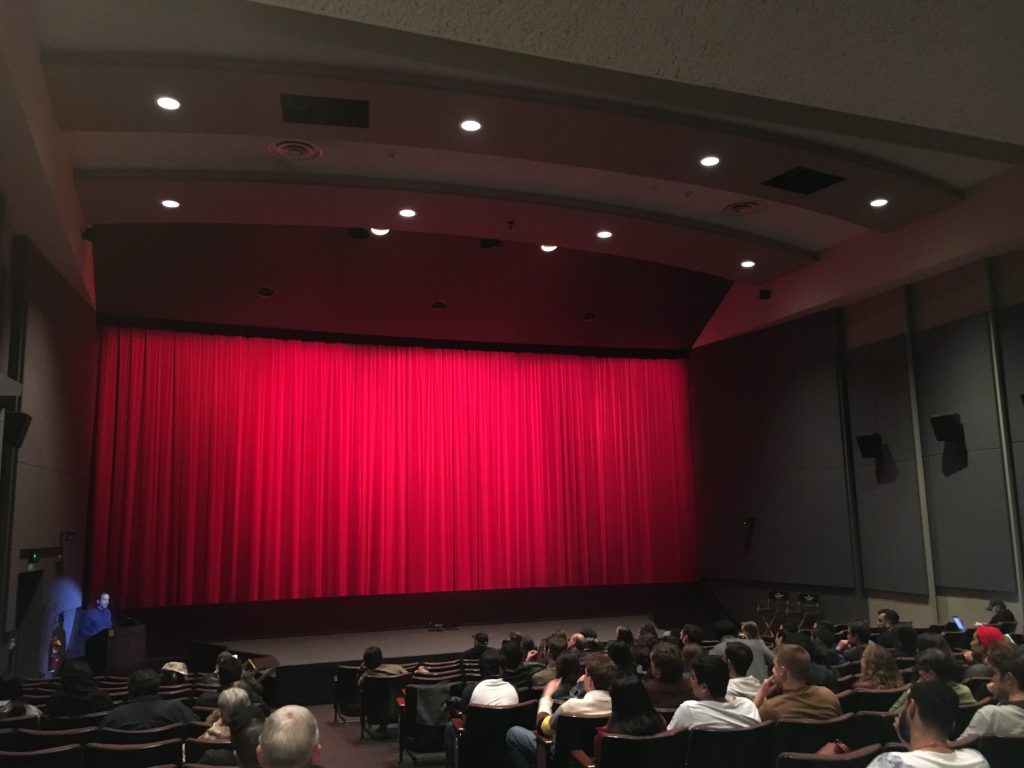 The film festival’s schedule displays an impressive number of films, which was no easy feat to achieve. In previous years, the team collaborated with an organization, PRAGDA, that made it easier to arrange the distribution of the films and the rights for screening, but they had a limited catalog of titles to choose from.

This year, the team of grad students and professors went through the process of screening films and obtaining the rights on their own, a very labor-intensive yet rewarding experience for everyone involved. When selecting films, the team searches for the most recent films that are not shown in the U.S. or California and showcase diverse themes, languages and countries. The films range from being commercial to art-house, from comedies to dramas and documentaries.

More films equals more directors, which means organizing travel arrangements for multiple individuals with different visas and schedules. With ten directors attending the screenings this year, the committee has enjoyed the process of watching the festival grow over the past few years and hosting more films than ever before. 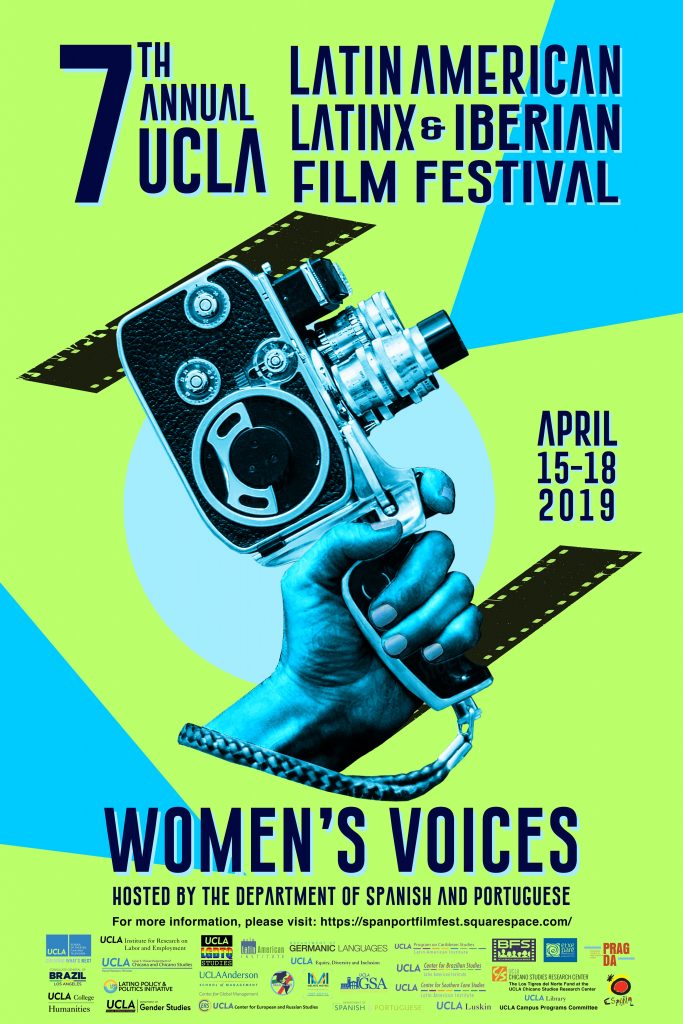 Collado hopes that the film festival will increase the attendees’ interest in Latin American, Latinx and Iberian cinema and as a result, they will continue to attend the annual screenings. In regards to the festival’s impact, he believes that it has the opportunity to “diversify the film canon” by opening up the borders of the university and inviting not only UCLA students and faculty, but also individuals from the surrounding L.A. community.

Similarly, Warren hopes to get more people interested in the culture of the Spanish and Portuguese speaking worlds. She also believes that by having this year’s festival directed at women, it promotes visibility and a voice for a large group of individuals who are not always represented in Hollywood or in the film industry as a whole.

Looking ahead, Collado and Warren hope to continue garnering supporters of the event and also preserve relationships with various UCLA departments. The team strives to make this event its own institution within the Spanish & Portuguese Department for years to come.

This film festival is free and open to the public. If interested in attending, the SpanPort Film Festival’s Schedule includes more information and links to the Eventbrite RSVP form for each film.

Faculty, Graduate Students and Undergraduates can get involved by contacting the committee with the SpanPort Film Festival’s contact form.