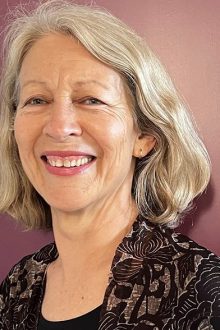 Robyn Eckersley is Redmond Barry Distinguished Professor in Political Science at the University of Melbourne and a fellow of the Academy of the Social Sciences in Australia. She has published widely in the fields of environmental political theory and international relations, with a particular focus on ecological democracy, the greening of states, and the ethics, politics and governance of climate change. Her books include Environmentalism and Political Theory (SUNY Press, 1992); The Green State: Rethinking Democracy and Sovereignty (MIT Press, 2004); Political Theory and the Ecological Challenge (Cambridge University Press, 2006, co-edited with A. Dobson); The State and the Global Ecological Crisis (MIT Press, 2005, co-edited with J. Barry); Special Responsibilities: Global Problems and American Power (2012, co-authored with five others); Globalization and the Environment (2013, co-authored with P. Christoff); and The Oxford Handbook of International Political Theory (2018, co-edited with C. Brown). She received a Distinguished Scholar Award (Environmental Studies Section) at the International Studies Association Annual Convention in Toronto in 2019.