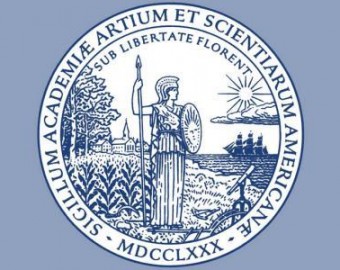 Robert Buswell is Distinguished Professor of Buddhist Studies in the UCLA Department of Asian Languages and Cultures and founding director of the Center for Buddhist Studies and Center for Korean Studies at UCLA. Since June 2009, he has been serving concurrently as founding director of the Dongguk Institute for Buddhist Studies Research (Pulgyo Haksurwŏn) at Dongguk University in Seoul, Korea. He has published fifteen books and some forty articles on various aspects of the Korean, Chinese, and Indian traditions of Buddhism, as well as on Korean Religions more broadly. His recent books include The Zen Monastic Experience (Princeton, 1992), Cultivating Original Enlightenment (Honolulu, 2007), and Religions of Korea in Practice(Princeton, 2007). Buswell was elected president of the Association for Asian Studies in 2008, the first specialist in either Korean or Buddhist studies to hold that position. He has was the recipient of the Puri Prize for Buddhist Studies in Korea and, in 2009, was awarded the prestigious Manhae Grand Prize, the major national prize in Korea, in recognition of his pioneering contributions to establishing Korean Buddhist Studies in the West.

For more information, please visit the American Academy of Arts and Sciences and UCLA Newsroom.