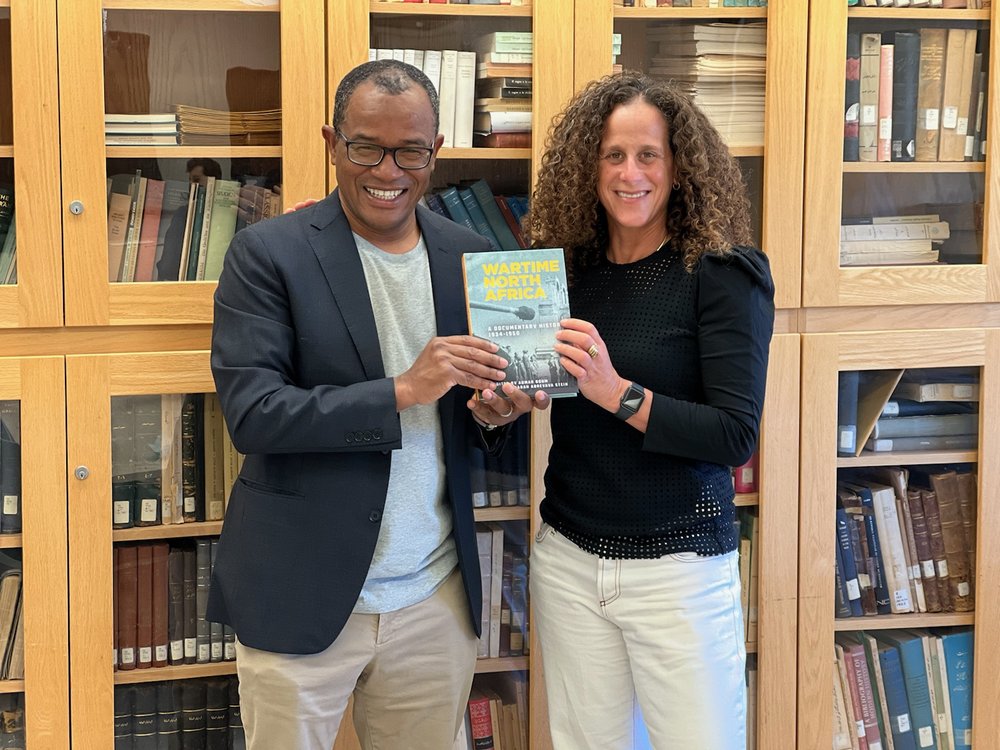 This book, the first-ever collection of primary documents on North African history and the Holocaust, gives voice to the diversity of those involved—Muslims, Christians, and Jews; women, men, and children; black, brown, and white; the unknown and the notable; locals, refugees, the displaced, and the interned; soldiers, officers, bureaucrats, volunteer fighters, and the forcibly recruited. At times their calls are lofty, full of spiritual lamentation and political outrage. At others, they are humble, yearning for medicine, a cigarette, or a pair of shoes. Translated from French, Arabic, North African Judeo-Arabic, Spanish, Hebrew, Moroccan Darija, Tamazight (Berber), Italian, and Yiddish, or transcribed from their original English, these writings shed light on how war, occupation, race laws, internment, and Vichy French, Italian fascist, and German Nazi rule were experienced day by day across North Africa. Though some selections are drawn from published books, including memoirs, diaries, and collections of poetry, most have never been published before, nor previously translated into English. These human experiences, combined, make up the history of wartime North Africa.

Aomar Boum is Maurice Amado Chair in Sephardic Studies at the University of California, Los Angeles, and the author of Memories of Absence: How Muslims Remember Jews in Morocco.

Sarah Abrevaya Stein is Viterbi Family Chair in Mediterranean Jewish Studies at the University of California, Los Angeles, and the author of Family Papers: A Sephardic Journey Through the Twentieth Century.

They are coeditors of The Holocaust and North Africa (Stanford, 2018), a finalist for a National Jewish Book Award.