Skip to main content
Home » Events » CMRS Center for Early Global Studies » Umberto Eco, the Middle Ages, and “The Name of the Rose”

Umberto Eco, the Middle Ages, and “The Name of the Rose” 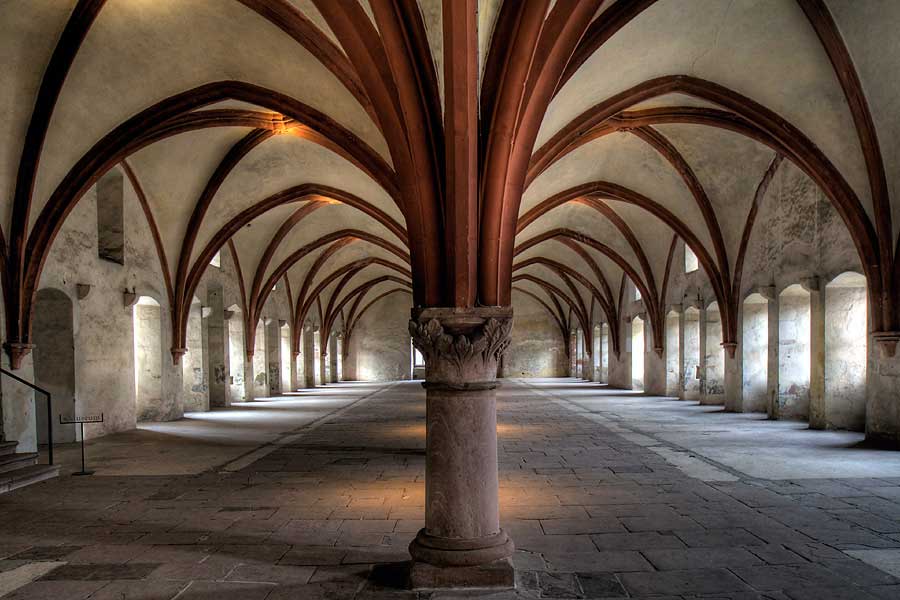 Umberto Eco (January 5, 1932 – February 19, 2016) is still best known today for his novel Il nome della rosa (The Name of the Rose). The novel was published in 1980 and became an international sensation, selling over 10 million copies worldwide. In reality, Eco was a Professor at the University of Bologna and a scholar of Thomas Aquinas and medieval aesthetics, who also wrote fiction. His concern for medieval philosophy, however, was not strictly academic but was (as it has been written) “a sort of nostalgia for a time now much maligned and misunderstood, a forgotten kingdom of intellect and imagination.”

In an essay entitled “Ten Ways to Dream the Middle Ages” Eco wrote that we don’t dream the Middle Ages because it represents the past, but because it is the crucible of Europe and of modern
civilization, it was the time when most of the things we are still grappling with today were invented, from the banking system to class struggle and pauperism to our western concept of love. In many ways The Name of the Rose is Eco’s “dream” of the Middle Ages, a metaphysical thriller combining medieval studies, biblical analysis, and literary theory.

This symposium, organized by Professor Massimo Ciavolella (UCLA), is a tribute to Umberto Eco and examines his medievalism and his first novel. Eco was awarded a UCLA Medal in 2005 in recognition of his extraordinary and distinguished contributions to society.

2:00 Paolo Fabbri (Università Iuav di Venezia)
“The Detective and the Terrorist: A Reading of The Name of the Rose”

3:00 W.R. Laird (Carleton University)
“The Name of the Rose and Medieval History”

4:00 Rocco Capozzi (University of Toronto)
“The Name of the Rose: Bricolage and Montage of Cultural History”

Click here for a PDF version of this program.

Funding for this symposium is provided by the Armand Hammer Endowment for the UCLA Center for Medieval & Renaissance Studies.