“Translatio imperii”: The Formation of Emotive Literary Identities & Mentalities in the North 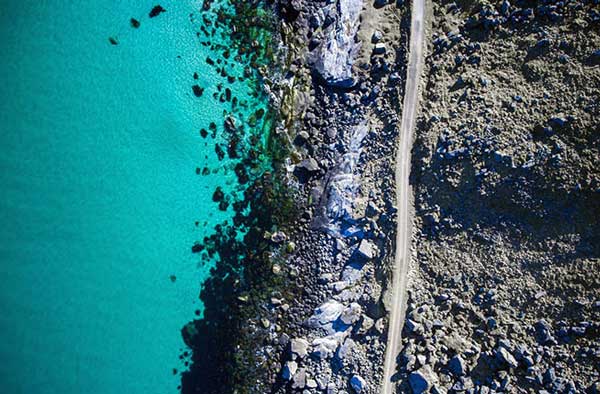 The importation of French courtly material in thirteenth-century Norway and Iceland completes a cycle  of cultural transmission and expansion begun almost four centuries earlier with the Viking expansion  outward from the Northern peripheries of the known world to the neighbouring insular regions of the  British Isles, to Northern France and finally to the medieval centre of the world, Jerusalem. This talk by Sif Rikhardsdottir (University of Iceland) addresses the way in which such cross-cultural literary exchange partakes in the formation of emotive literary identities and mentalities in the insular Middle Ages. In particular Dr. Rikhardsdottir explores how this complex interplay of transnational textual movement and regional identity formation reveals the role of cultural exchange and cultural resistance in the formation of literary identities and mentalities, and the function emotive scripts have in actualizing such cultural identities. The focus is on the North, particularly Iceland, as the periphery or margin of this insular geography of terra firma, borders and waterways.