The Secret of Immortality: Alejandro Jodorowsky’s The Holy Mountain 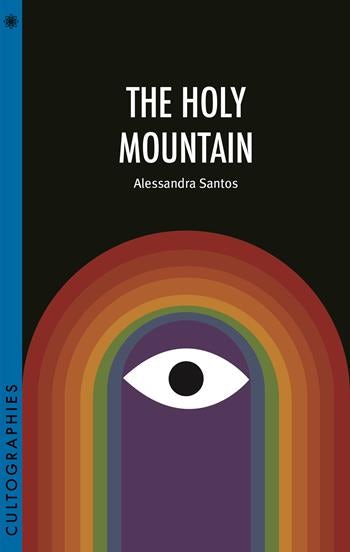 Please join the Spanish and Portuguese Department for a presentation by Prof. Alessandra Santos,
University of British Columbia!

Reception to Follow
Alessandra Santos is Associate Professor of Hispanic Studies. Her publications
include the books Arnaldo Canibal Antunes (2013), The Holy Mountain (2017), and
two volumes on utopia: The Utopian Impulse in Latin America (2011), and Performing
Utopias in the Contemporary Americas (2017, co-edited with Kim Beauchesne).
Alejandro Jodorowsky’s El topo (1970) helped inaugurate the midnight movie
phenomenon. Its success spawned The Holy Mountain (1973), through
interventions by John Lennon and Allen Klein. After a scandalous release and a
16-month midnight career, The Holy Mountain was relegated to the underground
world of fan bootlegs for over thirty years until its limited restored release in
2007. This short study reveals how The Holy Mountain, a poetic, hilarious, and
anarchist cult film by an international auteur, anchored in post-1968 critiques, is –
at the same time – an archaeological capsule of the counterculture movement, a
timely subversion of mystical tenets, and one of the most mysterious films in the
history of world cinema.