The Roman Inquisition in the Time of Galileo 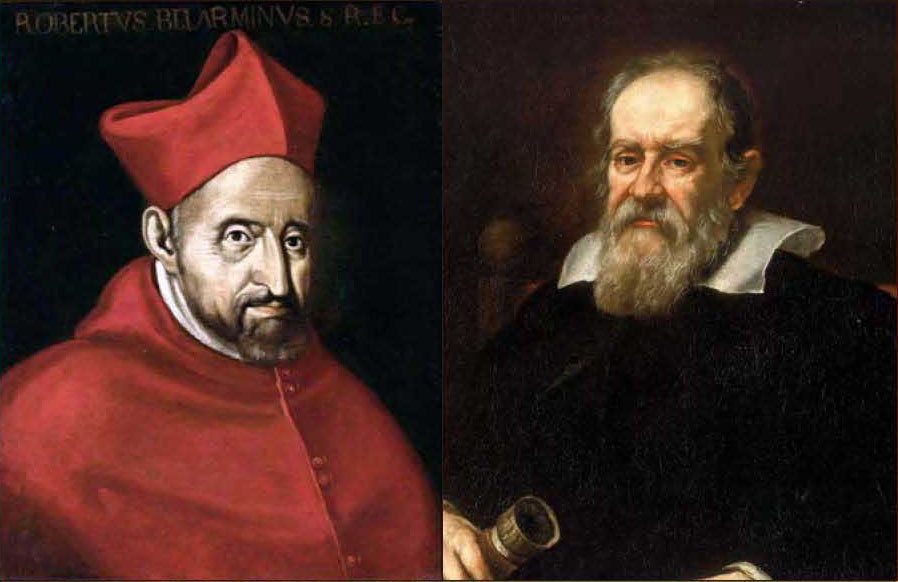 February 26th is the 400th anniversary of Galileo’s first encounter with the Holy Office of the Roman and Universal Inquisition. On that day he was warned by Cardinal Robert Bellarmine not to hold the Copernican thesis of heliocentrism, which a committee of the Holy Office had just declared to be heretical.

In the light of this event, this symposium celebrates and critiques the late Thomas F. Mayer’s recently published three-volume study, The Roman Inquisition (Philadelphia: University of Pennsylvania Press, 2013- 2015). Volume 1, A Papal Bureaucracy and Its Laws in the Age of Galileo, and volume 2, On the Stage of Italy, c. 1590-1640, deal with the congregation’s structure, personnel, and general operations, and the first three of our speakers (Christopher Black, Paula Findlen, and Jane Wickersham), reflect on these topics, with Paula and Jane moving into the third volume, Trying Galileo. The fourth speaker, Maurice Finocchiaro, treats of the significance of the scientist’s 1616 encounter with the Holy Office and Mayer’s account of it and of its later implications. The fifth speaker, Francesco Beretta, deals with the theological aspect of the censure of the heliocentric theory, both in 1616 and 1632-33. The final speaker, Andy Kelly, analyzes the Inquisition’s dealings with Galileo, culminating in his formal trial in 1633, in light of the laws (and deviations from the laws) of inquisitorial procedure. The day ends with a round-table discussion among the participants and special guests.

The UCLA Library will put on a display of pertinent materials.

10:15 Paula Findlen (History, Stanford University)
“The Roman Inquisition in the Age of Galileo: The Nature of a Community”

1:30 Maurice A. Finocchiaro (Philosophy, University of Nevada Las Vegas)
“The Inquisition’s Orders to Galileo on 26 February 1616: A Critique of Mayer’s Account”

4:15 Round Table Discussion among the speakers and special guests

Funding for this program is provided by the Endowment for the UCLA Center for Medieval and Renaissance Studies. CMRS relies on the generosity of donors for support of its programs. Make a donation today at cmrs.ucla.edu/giving or contact the office.