Skip to main content
Home » Events » Israel Studies » The Politics of Inequality in Israel: New Insights from the Social Justice Protest of 2011

The Politics of Inequality in Israel: New Insights from the Social Justice Protest of 2011 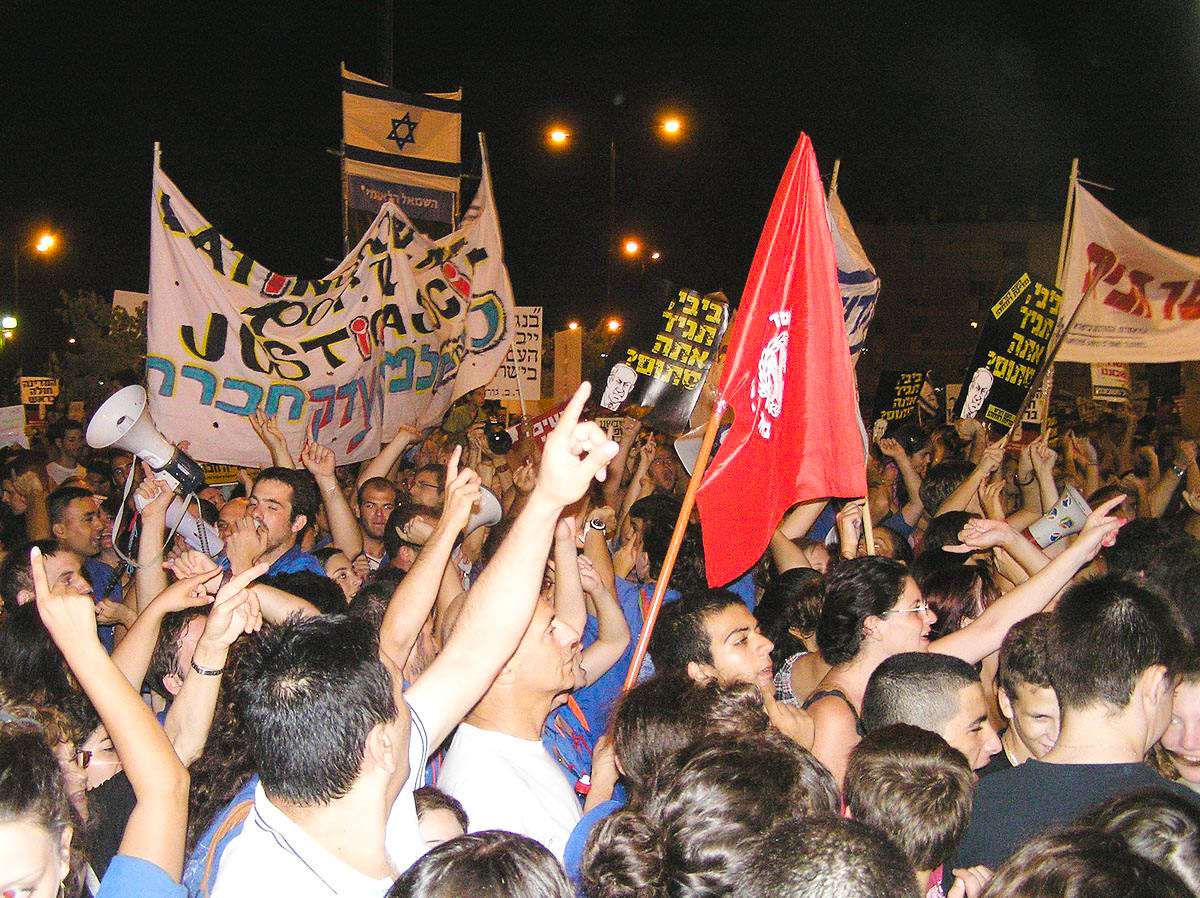 In Israel in the summer of 2011 at least one in five adult citizens participated in a wave of street protests, critiquing rising inequality and demanding increased government intervention. This represented an exceptional departure from normal welfare state politics in Israel, which lies outside the left/right division and is dominated by parties and pressure groups representing specific sectors of society.

To the extent that the social protest succeeded in breaking down barriers defined by class, culture and politics, what made this possible? The protest was dominated by affluent, left-leaning secular Jews. Haredim (ultra-Orthodox) and Arabs, sympathetic to some of the protest’s messages but alienated from its messengers, generally refrained. However, new evidence documents and helps explain exceptions.
It reveals a de facto alliance between traditionally dominant Ashkenazi (European) Jews and upwardly mobile segments of the historically marginalized Mizrachi (Middle Eastern) population. These findings have implications for both the political sociology of protest and the study of Israeli society and politics. Michael Shalev is Visiting Israel Institute Professor of Political Science at UC-Berkeley. He is Emeritus Professor from the Hebrew University of Jerusalem who served as chair of the Departments of Sociology and Political Science. Shalev’s primary interests are (1) the comparative political economy of rich democracies, including studies of labor relations, welfare states and gender inequality; and (2) electoral politics, political economy and the welfare state in Israel.

He is co-editor with Asa Maron of Neoliberalism as a state project: Changing the political economy of Israel (forthcoming from Oxford University Press). His recent research is on the wave of mass protests in Israel and Southern Europe in 2011.