The Geographical Frontiers of Persian Learning 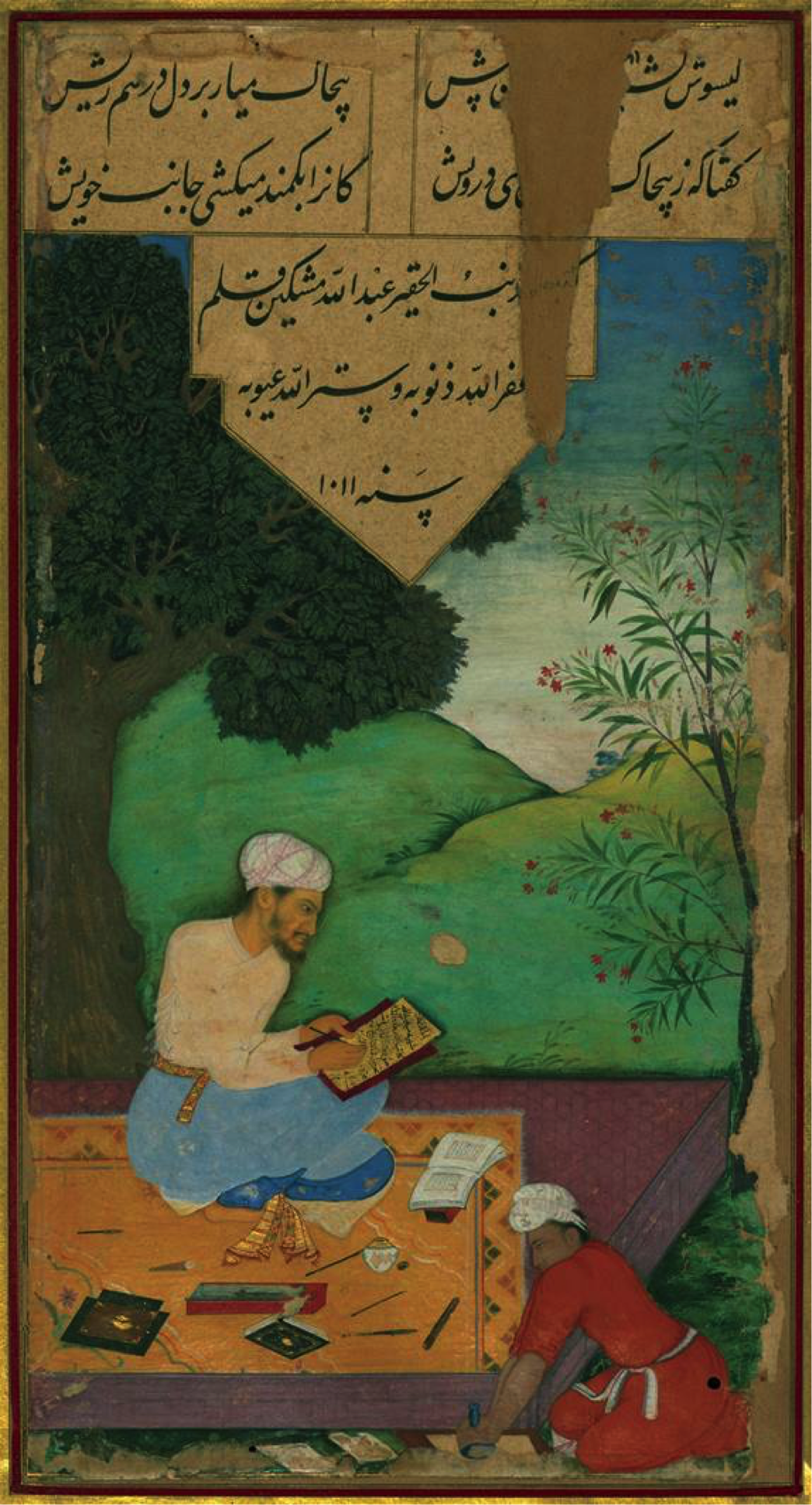 The first conference in the series tests the frontiers of Persian’s linguistic geography by reconstructing the mobility of Persian east into India, China, and Southeast Asia and west into the Ottoman Empire and northern Europe. By following the journeys of texts and text-producers, the conference asks speakers to identify the limits—indeed, the breakage points—of Persian’s usefulness as a medium of affinity, understanding, and interaction. Was Persian anchored to a geographically delimited region, or was it capable of following the settler routes of its users worldwide like other global languages? Is it meaningful to conceive Persian as possessing language borders, or did it function mainly in informational orders characterized by multilingualism and translation? What, if any, were the diminishing social or intellectual returns of its spatial expansion? Indeed, how should Persian be spatialized and its relationship to different layers of place be conceived? What functions could Persian perform and not perform in these different contexts? At the same time as the conference maps the furthest expansion of Persian, it, therefore, serves as an exercise in tracing the constraints of the cosmopolitan.