The Future World of Eighteenth-Century 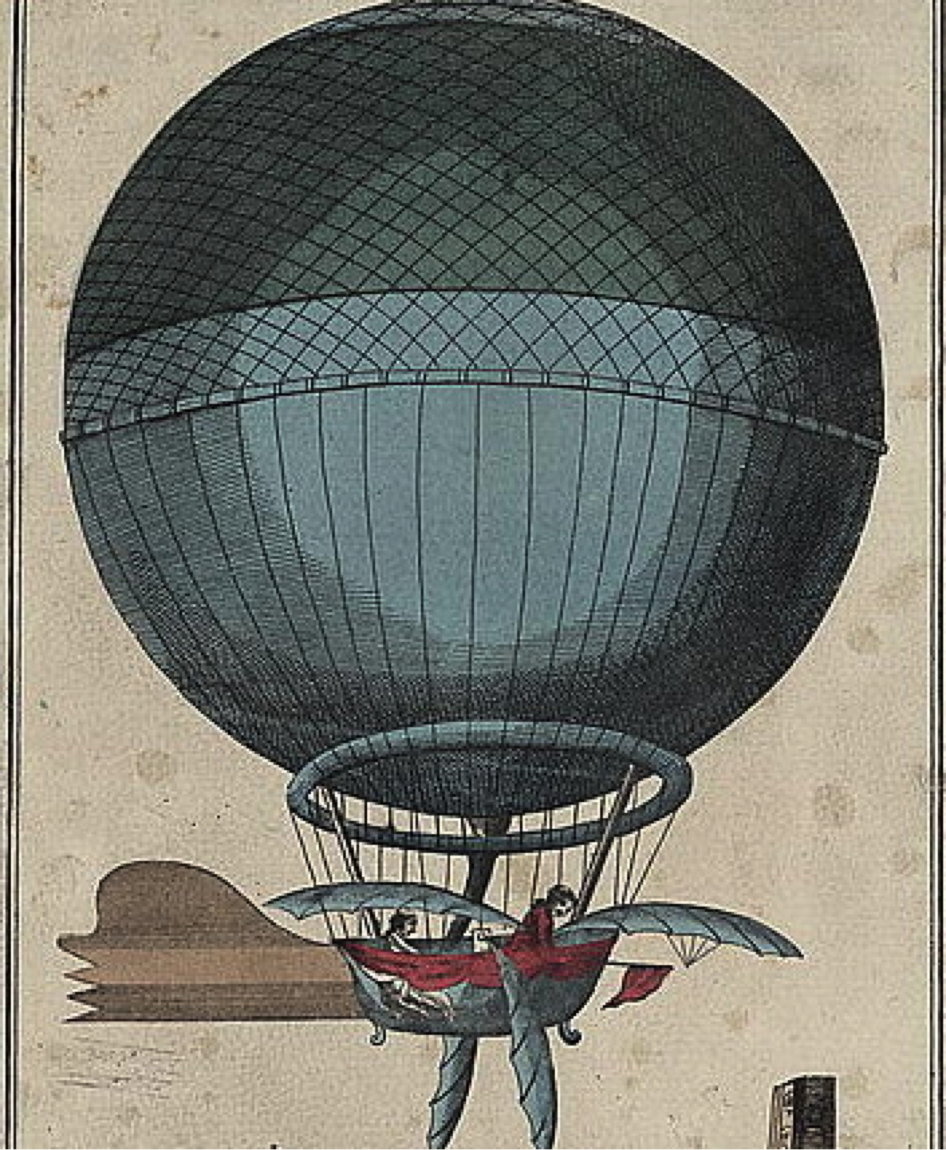 The field of eighteenth-century British literature has undergone enormous transformations over the past few decades, and no scholar has been more responsible for these transformations than Felicity Nussbaum. Not only has she written influentially in such traditional areas of research as literary genres, she has also made groundbreaking contributions to virtually every newer sub-field of the period: feminist and gender studies, maternity and sexuality, ideology and empire, disability studies, critical race theory, and colonial and postcolonial studies. In some cases she has not merely contributed to these areas through her pioneering studies but actually helped create them, giving them the shape and direction they later assumed.

As Felicity Nussbaum nears the end of her teaching career, this conference brings together a group of leading scholars to reflect on the new ways forward in eighteenth-century studies. It is only fitting to organize a conference on new work in honor of the person who has been so influential in bringing about so many of the major transformations in the field over the past several decades. The conference features presentations of work theorizing ways forward, including the paths in eighteenth-century autobiography, disability studies, gender studies, performance studies, and postcolonial studies. Presenters address how the field of eighteenth-century studies may be shaped by the ever more globalized world, by concerns about social justice for all, by the call to interdisciplinarity, and by the many new fields emerging. When the humanities continue to be under fire, what is the future of historically based work? Since many theoretical innovations have occurred in the past ten years, this conference offers the opportunity for early modern scholars to discuss these theories, speculate about how they might synthesize them in new work, and thus make a significant contribution to the continued vibrancy of the field of eighteenth-century studies.