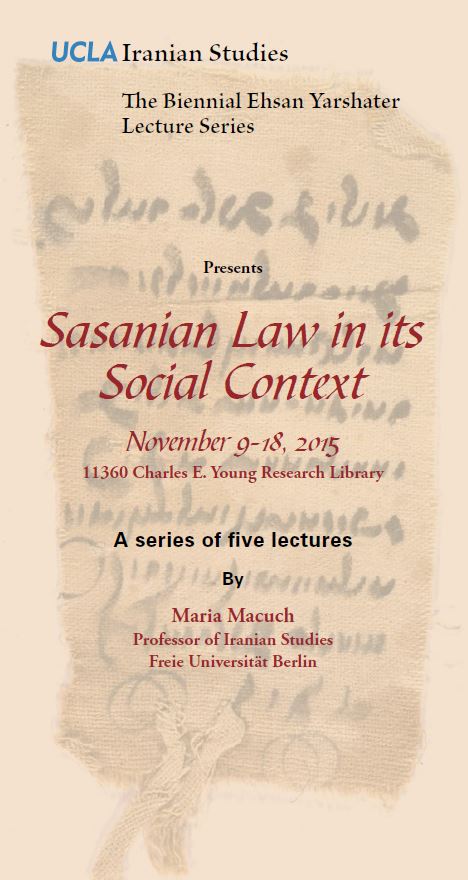 Civil and Criminal Proceedings
The fourth lecture reviews the judicial system, the foundation upon which the privileges of the élites were built, and the position of religious minorities, the Jews and Christians, within the framework of the judiciary.