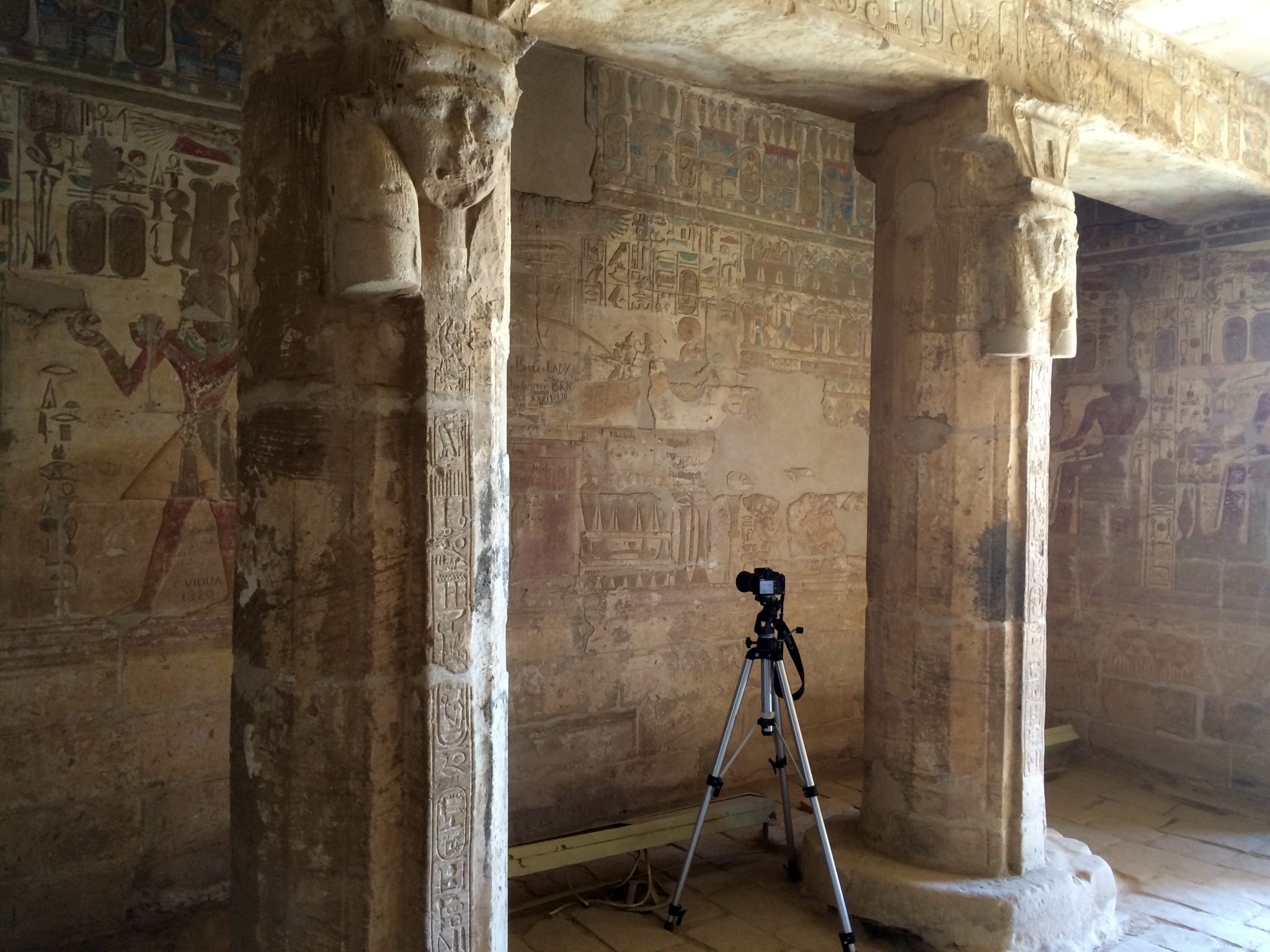 Since 2016, the Oxford Expedition to Elkab has extended its work of epigraphic recording and publication to the Late and Graeco-Roman Period monuments and inscriptions in the necropolis and the adjacent Wadi Hillal. Recording of the inscribed material, which mainly consists of unpublished graffiti and secondary inscriptions, is proceeding hand-in-hand with the re-documentation of the entirety of the monuments and architectural structures that host them (New Kingdom and later tomb chapels, the Ramesside/Ptolemaic hemispeos, and the temple of Amenhotep III), through digital techniques based on photogrammetry. This is in order to enable the study and presentation of both textual and architectural material in context, with a holistic approach that is intended to reflect the original situation on site. Samples of the epigraphic material collected so far (both textual and figural in nature) and the techniques employed in its recording will be discussed in the course of this seminar.