Rethinking the Rise of Fictionality 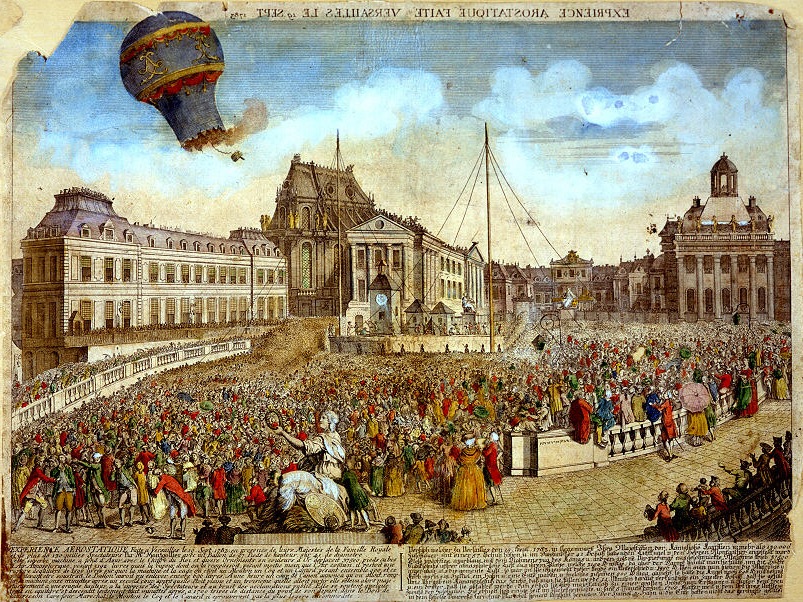 The development of eighteenth-century literature, as Catherine Gallagher has so persuasively claimed, reflects a “rise of fictionality”: in her argument, readers and spectators became increasingly acclimated to the notion of fiction as non-referential—as divorced from some real-world source. Yet if the boundary between fiction and real life seemed more distinct throughout the century, it also came to seem more porous. In the eighteenth century one might encounter public memorials to fictional characters, testaments to public sightings of fictional characters, and readers who conflated literary characters with the authors who created them.

In recent years scholars have variously contested the notion that fictionality is an eighteenth-century invention; that fictionality can be identified solely with the novel form; or that fiction is a knowing form of hypothetical conjecture, as opposed to a more hallucinatory experience, or what Henry Home, Lord Kames would call “a waking dream.” In the wake of these challenges, this conference asks whether the notion of an eighteenth-century “rise of fictionality” remains useful for thinking about the period’s literature.