Religious Polemic and Apocalyptic Traditions: Describing the Other 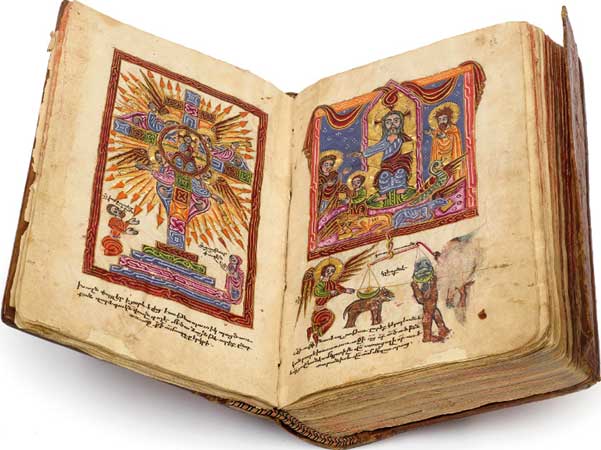 Texts that in modern scholarship are classified as “historical apocalypses” have often been vectors of inter-religious polemic. Within the earliest Mediterranean Christian traditions (Latin-, Greek- and Syriac-language) these texts have incorporated anti-Judaic polemic, without necessarily belonging to the well defined adversus Iudaeos type compositions. On the other hand, the latter genre often included elements that originated in eschatological speculations, especially with regards to the figure of an end-time savior vs. an end-time villain, whose significance ranged from being a Messiah/Christ to an anti-messiah/Antichrist depending on the point of view. With the rise of Islam some of the elements of this anti-Judaic polemic were transferred to explain the rise and spectacular success of the new religion. At the same time, authors from the three Western monotheistic religions made use of the same pool of narrative elements, shaping them to meet different ends, thus attesting to a cross-cultural exchange that the polemic tone of these texts may obscure. Moreover, while scholarship has gone a long way in studying Greek, Latin, Syriac and Arabic-language texts, the contribution of compositions preserved in Armenian (both original texts and translations) remains to be fully revealed.

In this lecture, CMRS Distinguished Visiting Scholar Dr. Zara Pogossian (Religion, Ruhr-Universität-Bochum) provides an overview of inter-religious polemic included in eschatological texts in general and explores the contribution of Armenian texts to our understanding of this phenomenon in particular. The time period under discussion is from Late Antiquity to the end of the thirteenth century, i.e. the period of the Mongol domination.

Image above: An Armenian manuscript, with the image of the devil deliberately erased in the bottom right. Photograph: Bodleian Libraries, University of Oxford.

Co-sponsored by the UCLA Department of Near Eastern Languages and Cultures.