To Play the Fool: The Book of Esther in Early Modern German, English, and Yiddish Drama 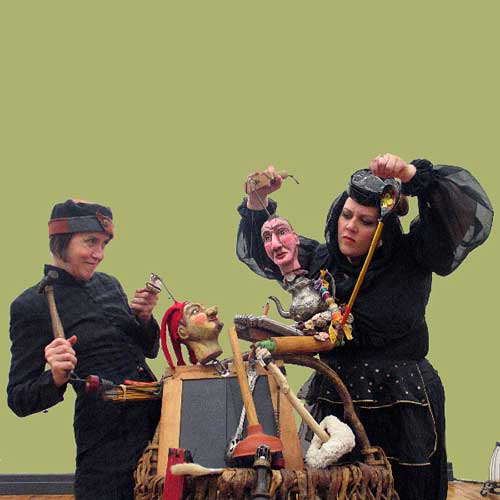 Scholars of Yiddish literature have proposed that the first extant Purim Shpiel (Purim Play) continued the tradition of early modern German and English dramatizations of the Book of Esther. Jews would have gone to see these plays performed in the ports, inns, and streets of early modern Germany, and adapted them to their own, very riotous, holiday festivities.

In this talk, Dr. Chanita Goodblatt (Ben-Gurion University of the Negev) discusses three plays, within a multi-cultural and multi-temporal context: Meistersinger Hans Sachs’s Comedie, Die Gantze Hystori der Hester (Comedy, The Entire History of Hester, 1536), the English play, preserved in German, Comedie von der Königen Esther und Hoffärtigen Haman (Comedy of Queen Esther and Haughty Haman, 1620), and the Yiddish play, Ein Schön Purim [Achaschwerosch] Shpiel (A Beautiful Purim Play,1697), preserved in manuscript form and transcribed in 1979. All have recently been translated into English in order to facilitate this comparative study. In particular, this talk focuses on the performative dimensions of the Fool, inserted into these biblical plays and variously dramatized as: Sachs’s narr or court jester; the Anglo-German clown named Hans Knapkäse; and the transformation of the biblical Mordecai into a comic figure.