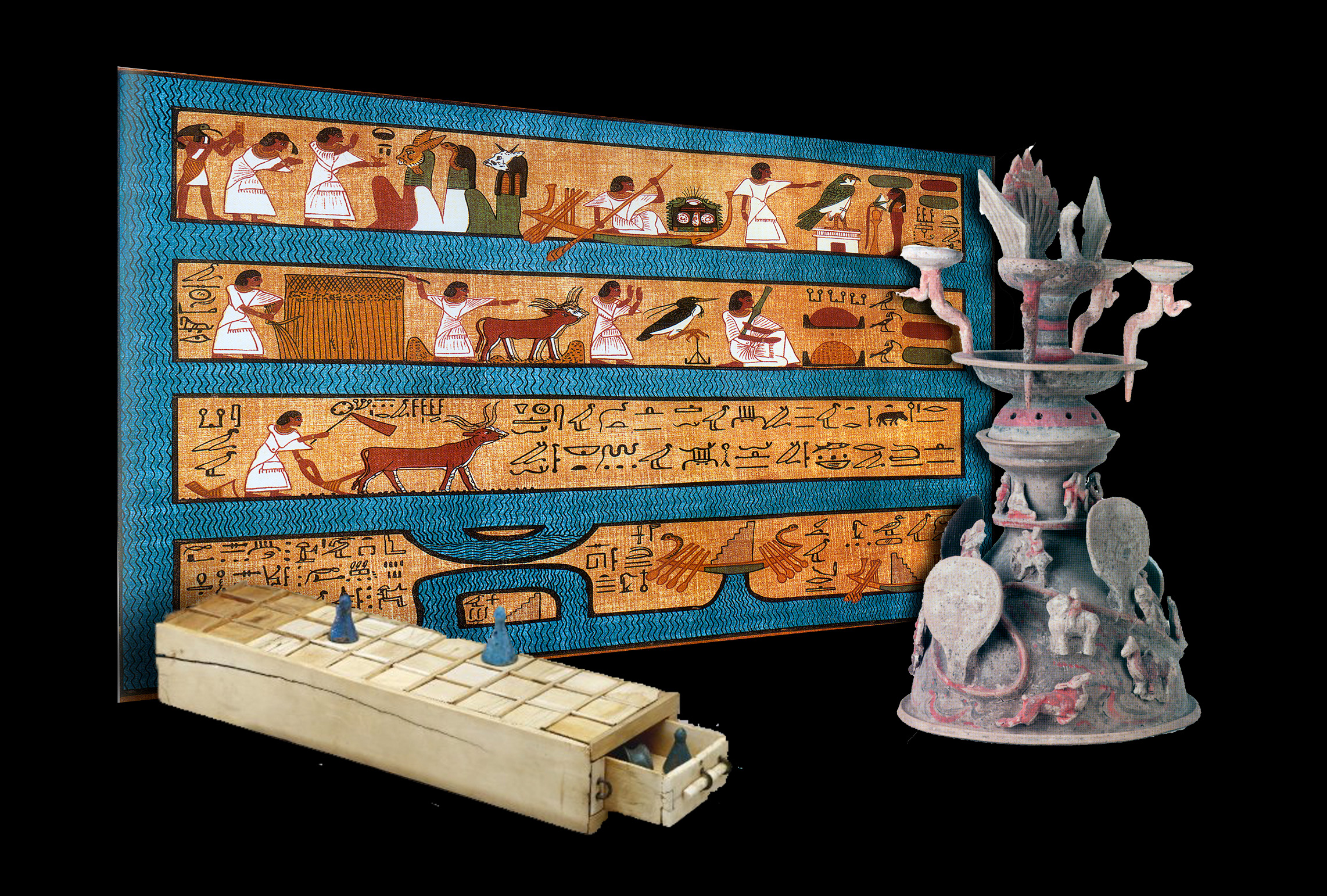 Keynote Lecture for the UCLA Graduate Conference on Religion:

This talk explores the concept and representation of post-mortem paradises in Ancient Egypt and Early China. The notion of a paradise for the worthy, accessed through personal piety, ethical conduct or ritual knowledge, developed at a particular historical moment in the development of each of these great civilizations and expressed a genuine desire on the part of regular people for salvation and immortality. These expressions would have a lasting impact on the development of paradisiacal realms in the later universal religions of Christianity and Buddhism. After a brief introduction to the nature of the soul and the geography of the afterlife in each civilization, the talk explores the features and iconography of the Marsh of Reeds in Egypt and the paradise of the Queen Mother of the West on Mt. Kunlun in China as revealed in texts, illustrative vignettes, painted tomb murals, and stone carvings. A special focus will be on ritual practices that would assist oneself or one’s deceased relatives in attaining entrance to paradise, including the playing of ritual board games like senet and liubo. Anthony Barbieri-Low specializes in the social, legal, and material culture history of Early China.  He has published books on Chinese law and the social history of artisans, as well as an exhibition catalog and computer simulation of a group of offering shrines from a family cemetery in northeast China.  His current research seeks to compare several aspects of the early imperial civilizations of China and Egypt.