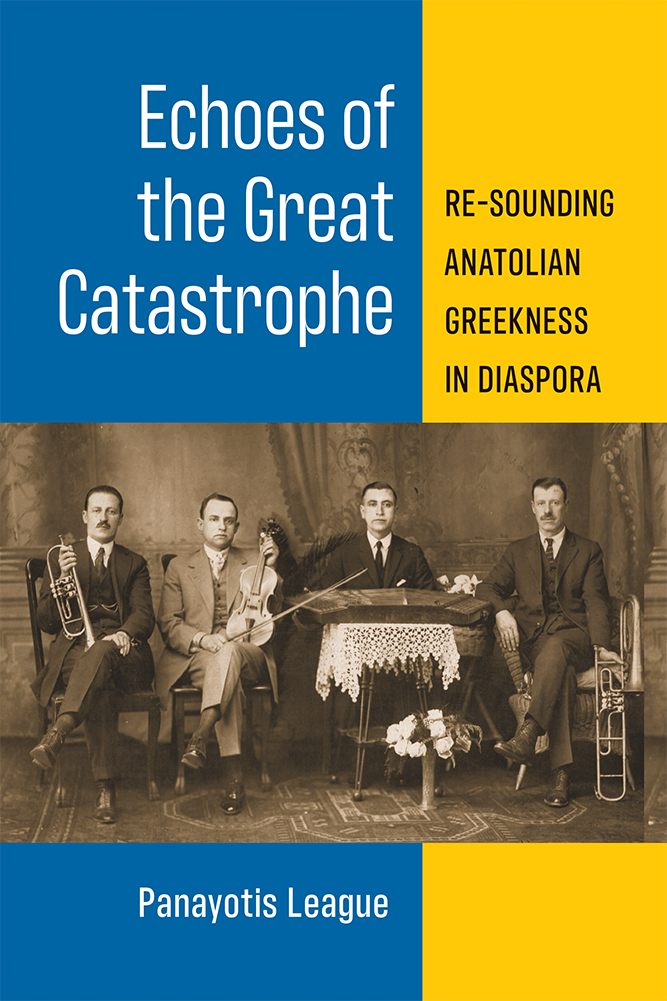 In this talk, Dr. Panayotis League explores the legacy of the “Great Catastrophe”—the death and expulsion from Turkey of 1.5 million Greek Christians following the Greco-Turkish War of 1919–1922—through the music and dance practices of Greek refugees and their descendants over the last one hundred years. Drawing on original ethnographic research conducted in Greece (on the island of Lesvos in particular) and in the Greater Boston area, Dr. League will analyze handwritten music manuscripts, homemade audio recordings, and contemporary live performances, tracing the routes of repertoire and style over generations and back and forth across the Atlantic Ocean and investigating ways that the particular musical traditions of the Anatolian Greek community have contributed to their understanding of their place in the global Greek diaspora and the wider post-Ottoman world.

The lecture will be followed by a concert drawing on Dr. League‘s lifelong immersion in Greek traditions, exploring intertextual relationships between songs from the Greek Aegean islands and associated poetry, performed on laouto (steel-string lute), guitar, and tsambouna (goatskin bagpipe).