Skip to main content
Home » Events » Iranian » Pahlavi Workshop: Roundtable on the 100th Anniversary of the 1921 Coup and Reflections on the Reza Pahlavi Period

Pahlavi Workshop: Roundtable on the 100th Anniversary of the 1921 Coup and Reflections on the Reza Pahlavi Period 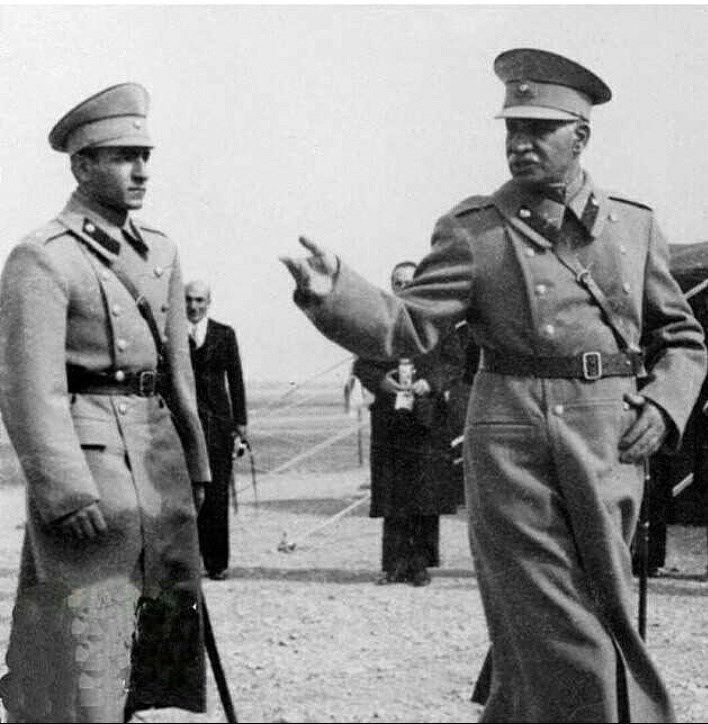 The first panel of the Iranian Studies workshop, “History and Historiography of Pahlavi Iran, 1921-1979: A Workshop” will feature a round table discussion centered on the 100th anniversary of the coup that initiated the Reza Pahlavi Period in Iran.

This panel will be chaired by workshop organizer Dr. Robert Steele, the Jahangir and Eleanor Amuzegar Post-Doctoral Fellow in Iranian Studies at UCLA.

Featured panelists of the round table discussion include:

Professor of History, University of Michigan-Dearborn

To register for this event and receive the Zoom webinar information, please click here.

History and Historiography of Pahlavi Iran, 1921-1979: A Workshop

It has been nearly one hundred years since the coup of 21 February 1921 that ultimately brought Reza Khan to the throne, and more than forty years since the 1979 revolution that overthrew his son and brought an end to the Pahlavi dynasty. Because the revolution looms so large in the 20th century history of Iran, much of the scholarship has examined the Pahlavi period, and the late Pahlavi period in particular, primarily in the context of the events of 1978-79. In recent years, however, the Pahlavi period has experienced a surge in scholarly interest, as a new generation of historians has emerged with access to newly released documents and a fresh view on the era unimpeded by experiences of the ancien régime. These scholars, pioneers in the emerging field of ‘Pahlavi Studies’, look beyond the extensively covered debates concerning the revolution, to study the Pahlavi era as a period worthy of attention in its own right, contextualizing it within modern Iranian and global history.

This online workshop will bring together scholars who study Pahlavi Iran through the lens of a wide variety of specializations including politics, foreign policy, sociology, cultural studies and intellectual history, to share innovative approaches to the history and historiography of the period. There have been several important studies of either early or late Pahlavi Iran, but this workshop will look at the whole period from 1921 to 1979. The purpose of this approach is to better understand the significance of this nearly 60-year period in modern Iranian and global history. The workshop will identify themes and questions that emerge from current research on the Pahlavi period, and discuss ways in which the discovery of new sources has helped to shape, and continues to shape, the debates in our various fields.