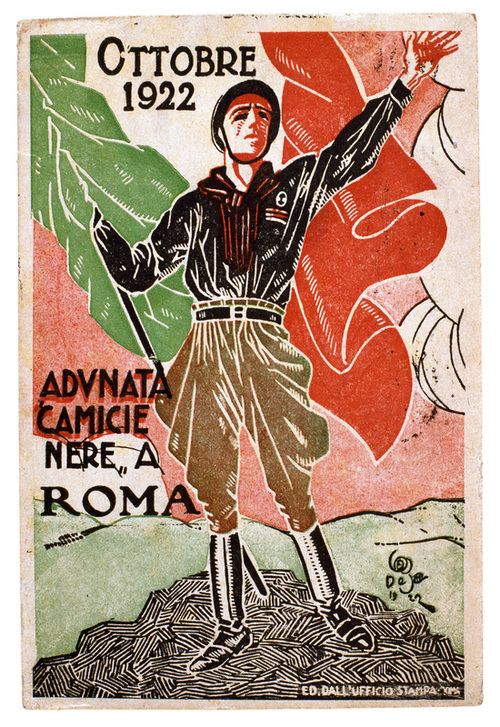 To mark the 100th anniversary of the Fascist seizure of power, an event known as The March on Rome and which produced the first Fascist government and initiated the 23-year rule of Benito Mussolini, the Leve Center will host a conversation on new historical approaches and interpretations of Italian fascism and Jewish history. This virtual seminar will be run as an informal conversation, with speakers offering reflections of no more than 10 minutes, followed by a group conversation moderated by Professor Stein. Among the questions we will ask are: How do we understand Fascism, the only new political ideology of the twentieth century and the one that arguably defined the twentieth century? What resonances and afterlives of fascism do we face today? How have explorations of Italian colonialism pushed at the conceptual, temporal, and geographic boundaries of Italian, and Italian Jewish, fascist histories? How was Italian fascism experienced day to day by Italian and Libyan Jews? Has the boundary between the democratic and the anti-democratic become so blurred as to demand a reconsideration of fascism’s history–and present?