Music and Theater in Eighteenth-Century Britain 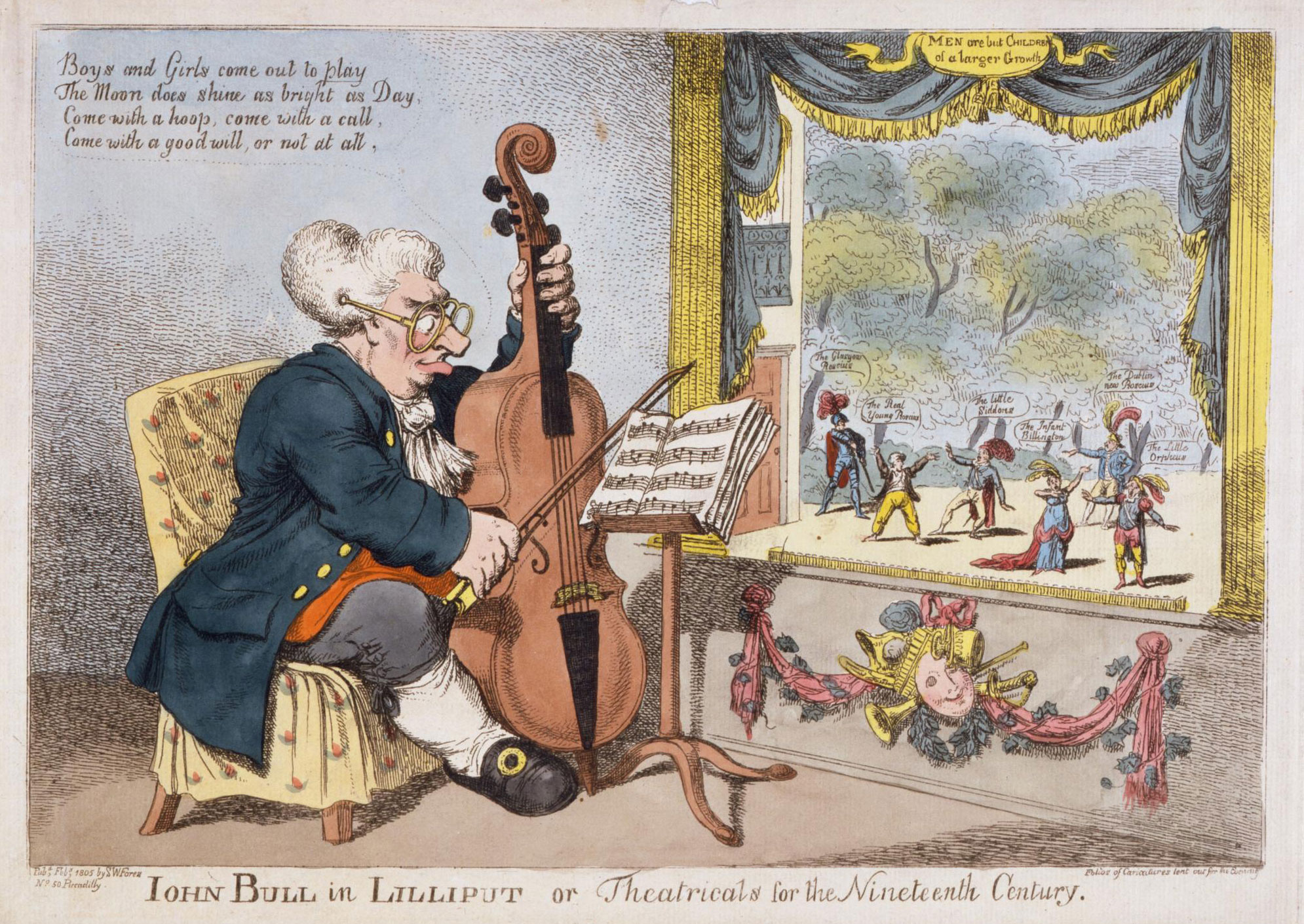 co-sponsored by
King’s College London
European Research Council
UCLA Office of Interdisciplinary & Cross Campus AffairsMusic was the pivot around which debates about theatrical taste turned in eighteenth-century Britain. While music had always been important to the theater, the status of musical entertainment became increasingly fraught as the duopoly of the patent theaters was eroded, and the Licensing Act of 1752 enabled minor theaters to purchase annual licenses to produce entertainments that contained no spoken dialogue.

As more attention is given to the activities of minor and illegitimate theaters (both licensed and unlicensed) and to genres that catered to the popular taste for music-based entertainment, we are bringing together a group of leading scholars to rethink narratives of the eighteenth-century theater, which have often treated music as a decorative ornament to the serious business of spoken-word drama. The conference attempts to re-conceive the history of the eighteenth-century British theater by placing music at its heart, exploring the importance of both music to the eighteenth-century stage and theatrical songwriting traditions to the history of music in Britain.