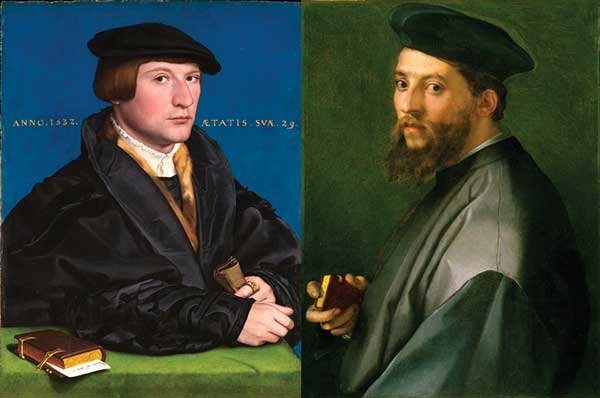 In the early stage of printing, Erasmus from Rotterdam provided a vivid account of his experience with the renowned humanist and publisher Aldus Manutius. In his 1508 Adagia, Erasmus described himself torn between Aldus’s rich library and his frantic printing shop where, allegedly, Erasmus was pressured by the publisher and his craftsmen to release the last-minute drafts of his texts moments before having them sent to press. Whether fictitious or real, this stresses an often-overlooked aspect of the early modern print world. Books took shape in a varied environment where intellectuals, merchants and artisans worked side by side in the common effort to produce competitive commodities for a growing market of readers.

Only recently has scholarship followed up on Erasmus’s lead to fully recognize the early modern book world as an organic system in which authors, publishers, sellers and readers shared responsibilities in shaping content, form and context of books. From this perspective, material features of books mingle with economic aspects, and they all merge into consideration of social, cultural and political relevance.

In this conference, experts of historical bibliography, intellectual history and economic history will investigate the Renaissance book trade as the ideal marketplace where authors, publishers, merchants and readers met.

The concept of trade will be regarded broadly as a space in which commodities and ideas alike circulated. The knowhow of practitioners, their marketing strategies and network building capabilities will be taken into account, while instances coming from the reading public, and society at large will find a fitting space in the analysis.