Matei Candea: “Counting to Two and Counting to Three: Comparative Imaginaries of Freedom of Speech” 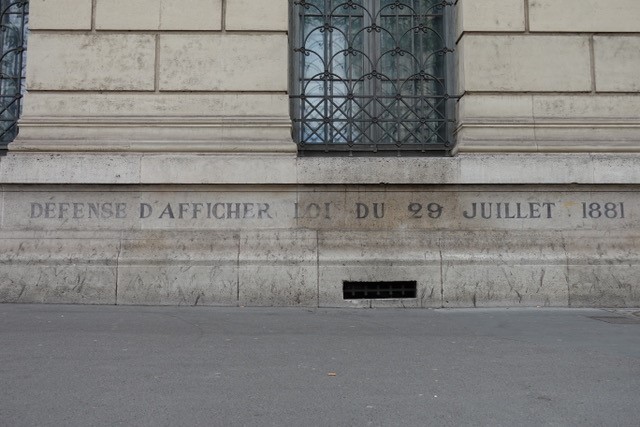 Debates over freedom of speech and its proper limits have become a recurrent feature of European and American public life in recent years. This talk examines the inherently comparative logics of these debates, the ways in which they figure and refigure differences between countries, legal systems, periods, generations, societies, cultures, sometimes ‘epochs’ or ‘civilisations’. Building on earlier work on the comparative logics of anthropology, this paper suggests that, while some forms of comparison can help us discover new objects and imagine new possibilities, others rehearse the same problems and assumptions over and over again to no clear benefit. Taking the example of debates which followed the Charlie Hebdo killings in 2015, this paper points to the limits of a recurrently binary comparative imaginary in these debates. By tracing a more entangled story of divergent and recombinant visions and versions of freedom of speech in contemporary France, the paper suggests that it might be worth learning to count to (at least) three. 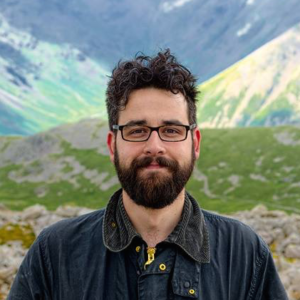 Candea’s most recent book is Comparison in Anthropology: The Impossible Method (Cambridge University Press, 2018). He is currently the principal investigator of the Risking Speech Project, a five-year ethnographic and comparative study of the ethical, practical, and material entailments of notions of freedom of speech in a range of locations in and beyond Europe, funded by a European Research Council (ERC) grant entitled ‘Situating Free Speech’ under the European Union’s Horizon 2020 research and innovation program.