LOVE AND DEATH IN THE RENAISSANCE CASTLE – DAY 2 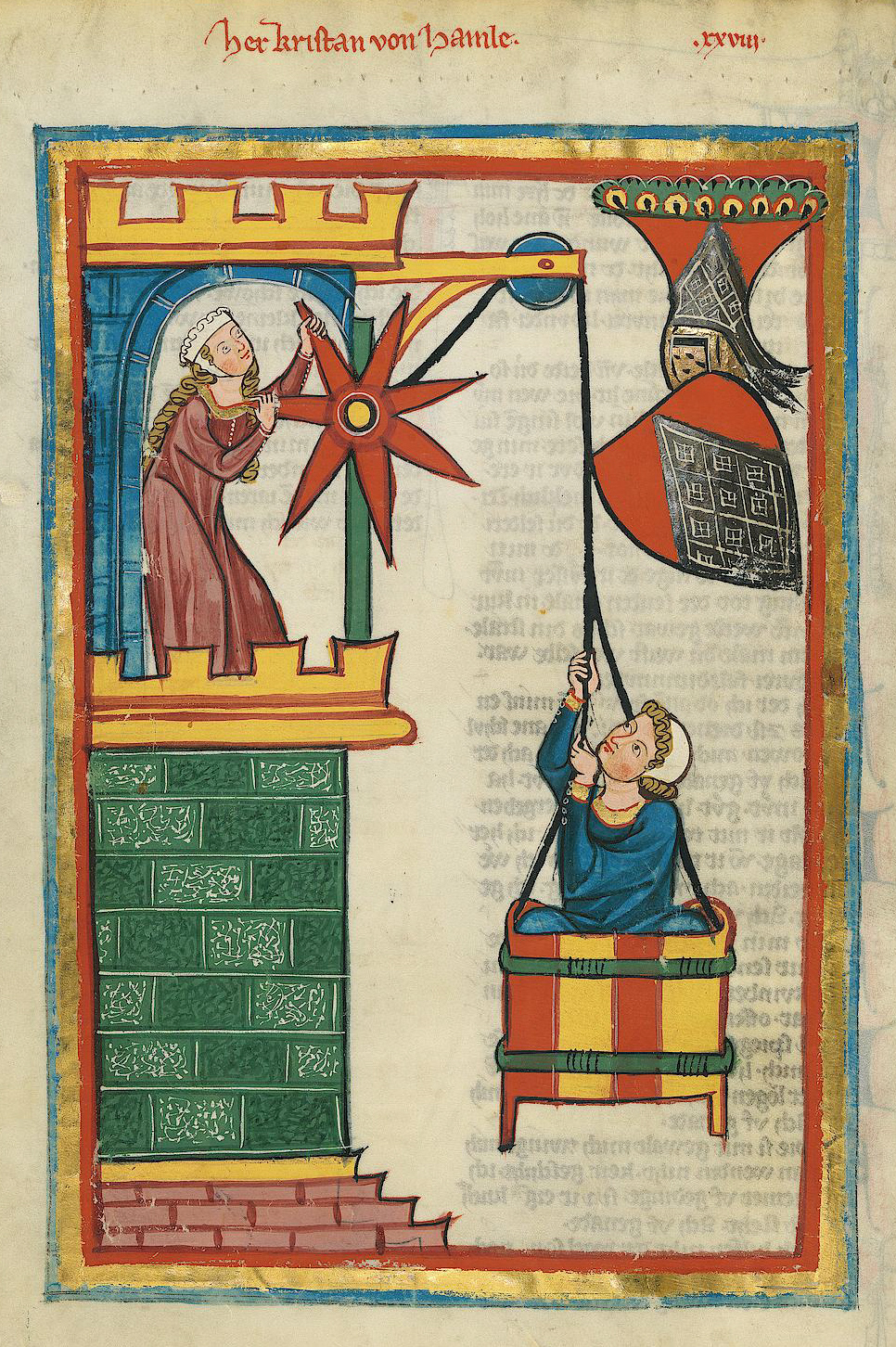 An ethos of noble violence prevailed throughout the early modern period under the rubric of chivalry, often bound up with illicit romances in aristocratic and royal castles. Some of the most celebrated cases of sexual violence, illicit loves and murder in early modern Italy and France unfolded in castles such as those of Gradara and Ferrara – Paola and Francesco, Ugo and Parisina, Giulio d’Este and Angela Borgia. Castles were also the settings for fictional accounts of similar stories, such as those recounted in Boccaccio’sDecameron.

This conference, organized by Professor Diane Ghirardo (University of Southern California) and ProfessorMassimo Ciavolella (UCLA), engages several perspectives on love and crimes in early modern castles, including family honor and female chastity, female enclosure, architecture and gendered space, power struggles enacted through competitions over women, the role of literature or the arts in these tales, and their representations in subsequent centuries. Presentations will address questions such as why these crimes often went unpunished. Was this because they so frequently involved familial honor and female chastity? The connection between guarding female chastity and protecting castles from sieges has also been noted, ritualized in the some of the most significant pageants of the sixteenth century. Were crimes not punished precisely because they occurred within the halls of power and often entailed power struggles within families, over female honor? Or was it purely because the castle was a setting where power was exercised and challenged, particularly against women, hidden from the eyes of outsiders? In most respects Renaissance castles, or citadels, were indeed, as Leon Battista Alberti described them, small cities set within a larger city, and as such removed from daily scrutiny by outsiders. The conference will also explore how these tales of love and death in Renaissance castles have entered into the popular imagination through subsequent retellings in paintings, on the stage, in literature and in film.

10:00 “Arden of Faversham and the Locality of Love and Murder”
Allison Collins (Comparative Literature, UCLA)

12:00 “‘No one would dare.’ Plots, deceits and craving for Power: Henry of Guisa and Henry III at the château of Blois”
Sara Taglialagamba (Independent Scholar, Pisa)

2:00 “The Crime Scene: Who, When, Where, Why? (and How). Or: The Francesca Case”
Roberto Fedi (Italian and Comparative Cultures, University for Foreigners, Perugia)

3:00 “Ten Castles for One Kiss. The story of Francesca da Rimini: Between Poetry and Fantasy”
Ferrucio Farina (University of Urbino)